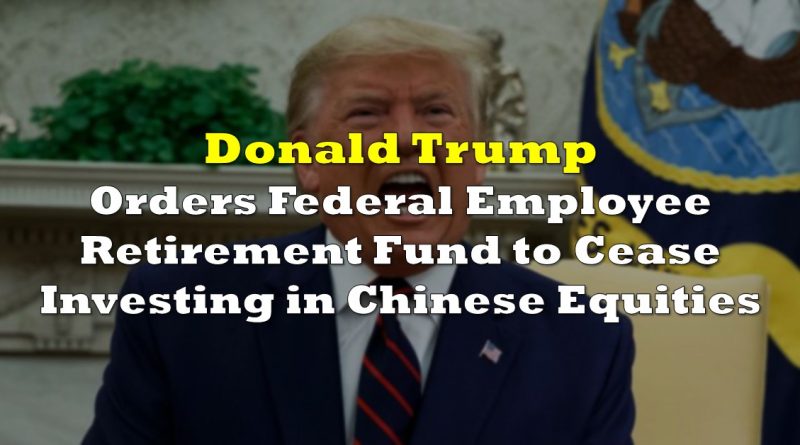 Tensions between China and the US were already at an all-time high much before the coronavirus pandemic. Now, the countries have resorted to a blame game regarding the origins of the virus, as well as its ill-handling, which ultimately led to the rapid spread of the pandemic. As a response, Donald Trump has ordered Eugene Scalia, the US Labour Secretary, to exclude the Thrift Savings Plan, which is a federal employee retirement fund, from investing in Chinese equities.

Both Larry Kudlow, who is the National Economic Council Chair, and Robert O’Brien, the national security advisor, penned a letter to Eugene Scalia, insisting the White House’s discontent with investments in Chinese companies, ordering the Thrift Savings Plan to pull out $4 billion worth of invested assets. According to the letter, both Kudlow and O’Brien state a perceived threat to national security and investment risks as the reasoning behinfd the sudden requested withdrawal.

Scalia then reiterated the request to the chairman of the Federal Retirement Thrift Investment Board, Michael Kennedy, adding that the order was initiated by the President. Such a move will most likely further intensify tensions between the two countries, and jeopardize the Phase One trade deal.

Information for this briefing was found via Fox Business. The author has no securities or affiliations related to this organization. Not a recommendation to buy or sell. Always do additional research and consult a professional before purchasing a security. The author holds no licenses. 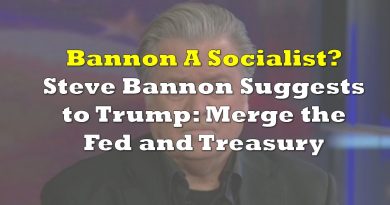 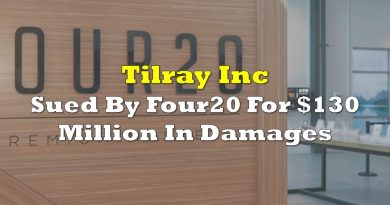 Tilray Sued By Four20 For $130 Million In Damages 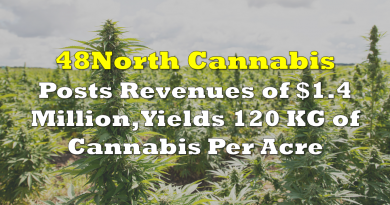