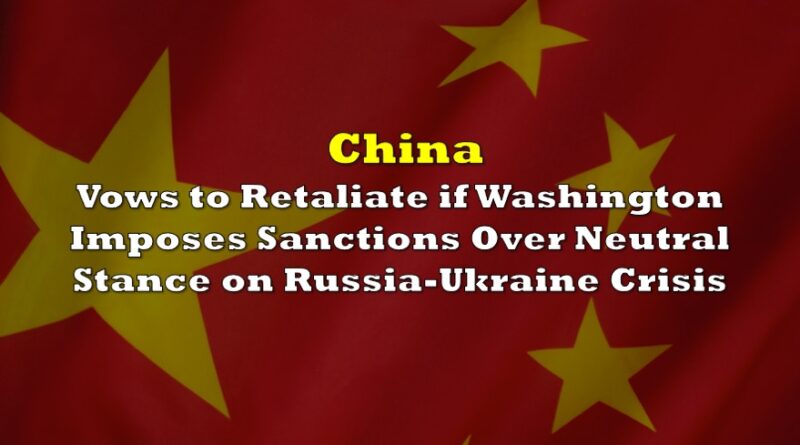 “Should they provide military or other assistance, that of course violates sanctions, or support the war effort, there will be significant consequences,” US Press Secretary Jen Psaki told reporters on Monday. “In terms of what those specifics will look like, we would coordinate with our partners and allies to make that determination.”

The Chinese Foreign Ministry on Tuesday warned it would retaliate in the event the US decided to punish Beijing over its ties with Russia. “We call on the US not to harm China’s legitimate rights and interests when handling its relations with Russia,” said Zhao Lijian, the ministry’s spokesperson. The latest warning follows the conclusion of intense discussions between US national security advisor Jake Sullivan and Chinese foreign policy advisor Yang Jiechi, during which Washington expressed concern that China may aid Russia in skirting sanctions and provide military aid.

Lijian on Monday refuted allegations of Russia’s request for military assistance, instead calling the reports malicious “disinformation.” Likewise, Russia also denied Washington’s claims. However, that did not persuade investors, who became worried that Chinese companies could potentially face penalties if Beijing does in fact, end up helping Russian President Vladimir Putin.

China has thus far refrained from taking a stance alongside the US and the EU in criticizing and retaliating against Putin’s Ukraine invasion, instead joining the likes of Cuba, North Korea, Venezuela, and Iran in maintaining a neutral stance, per se. China previously referred to Putin’s military operation in Ukraine as the result of mounting national security concerns at Russia’s borders— many of which were sparked by provocation from the West and NATO.

China previously called on both sides to engage in dialogue and negotiations, rather than resort to economically-crippling sanctions. “China always opposes the use of sanctions to solve problems, and even more opposes unilateral sanctions that have no basis in international law, which will undermine international rules and bring harm to the people’s livelihood of all countries,” said China’s Foreign Minister Wang Yi in a separate conversation with Spanish foreign minister Jose Manuel Albares, as cited by Bloomberg.

Information for this briefing was found via Reuters, Bloomberg, the White House, and Twitter. The author has no securities or affiliations related to this organization. Not a recommendation to buy or sell. Always do additional research and consult a professional before purchasing a security. The author holds no licenses. 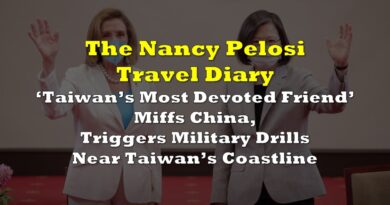 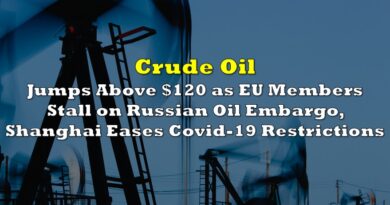 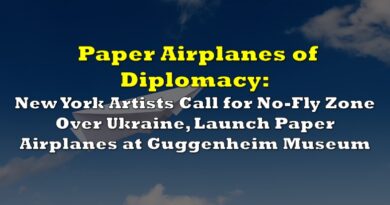