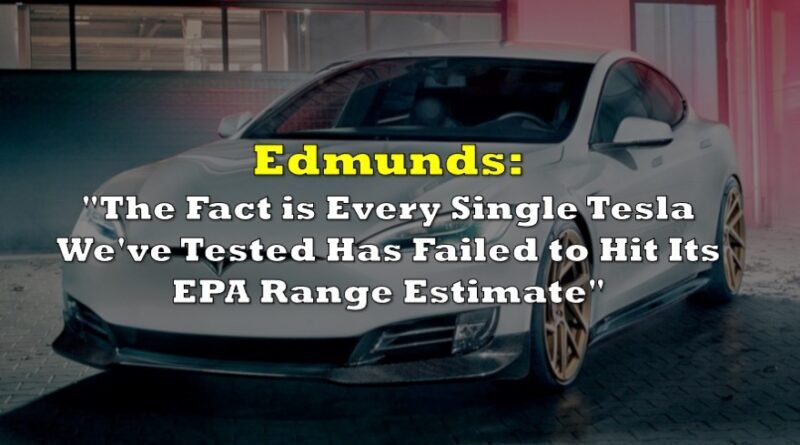 Tesla has dominated headlines over the past week, largely with its $1.5 billion Bitcoin purchase and Elon Musk’s Dogecoin tweets— both of which were likely intended to serve as a distraction from the company’s quality control troubles in China.

However, it appears that there may be more bad press on the way for Tesla, and Musk may soon run out of ways to deflect attention from his company’s growing list of problems. Edmunds, one of the most renowned online resources for automotive information, has just published a scathing report about Tesla vehicles.

Edmunds, which since 1966 has been analyzing, reviewing, and writing about vehicles, recently tweeted that “every single Tesla” they have tested “has failed to hit its EPA range estimate.” This means, that nearly all of Tesla’s models have not been even close to meeting the company’s advertised range.

In the tweet, Edmunds linked a comprehensive testing of electric car range and consumption report that was published on Tuesday, with a chart depicting all of Tesla’s models and their significant failure in meeting their advertised EPA range claims. In fact, all five of the Teslas that were tested ended up at the very bottom of the list comparing Edmunds tested ranges to EPA estimated ranges.

At the top of the list was the Audi e-Tron, followed by the Chevrolet Bolt, and Ford Mustang Mach E, while a notable mention was given to the Porsche Taycan which beat its EPA range estimate by a whopping 59.3% margin.

On Wednesday, analyst Gordon Johnson suggested in a note to clients that “it’s almost as if [Tesla] is an abject deception machine, which is now coming to the forefront.” He went on to compare Tesla to Theranos: “We’ve been highlighting this for years, and there’s websites dedicated to this. Remember, [Elizabeth] Holmes at Theranos was supposed to be a ‘great innovator’. She lied about the capabilities of her blood machines.” Johnson concluded his note by saying, “will anyone report on this?” Most likely not.

Information for this briefing was found via Edmunds. The author has no securities or affiliations related to this organization. Not a recommendation to buy or sell. Always do additional research and consult a professional before purchasing a security. The author holds no licenses.

One thought on “Edmunds: “The Fact is Every Single Tesla We’ve Tested Has Failed to Hit Its EPA Range Estimate”” 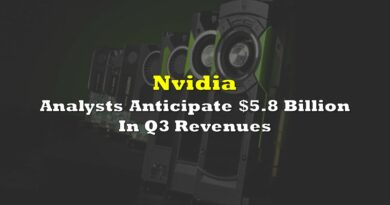 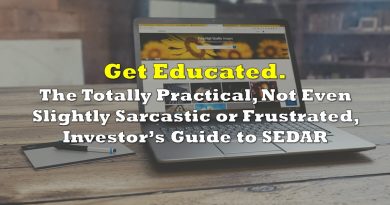 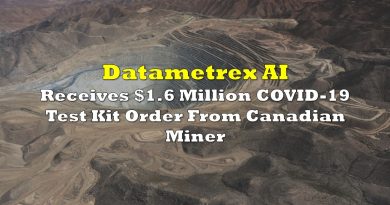