The average price of eggs in the United States soared 49.1% in November, compared to the same period in 2021. It’s taken the top spot for the annual percentage increase among all common grocery items on the consumer price index, and it sits well above the “food at home” category which was at +12%, and, interestingly, poultry at 13.1%.

Analysts are saying it’s not just inflationary pressure that’s pushing egg prices up. They point out something more sinister: the outbreak of highly pathogenic avian influenza (HPAI). The 2022 outbreak, which has been called the deadliest outbreak in the history of the country, has killed as many as 52.7 million birds.

The virus, which for some reason affects “layers,” or egg-laying hens, much more than “broilers,” or those bred for meat, has impacted egg-laying operations much more heavily, which explains why the price of chicken meat has not risen as much.

Moreover, the outbreak hit the country’s largest egg-producing states the hardest. This outbreak was driven by wild birds, and not by farm-to-farm transmission like the 2014-2015 outbreak. Early infections occurred mostly along the Central and Mississippi flyways of migratory wild birds, with the wild birds bringing the virus along with them as they traveled.

Iowa, the country’s top egg producer, took the most pain. Over 14.4 million commercial and backyard birds have been killed by either the virus or from culling as of the end of October last year, according to USDA data. Two of the state’s largest egg-laying operations had to cull as many as 5 million birds in single incidents early in 2022 to contain the virus.

It’s worth noting that egg prices have been on the rise even before the avian flu outbreak due to a combination of factors such as increased demand, feed costs, transportation disruptions, and profit-mongering on the part of the big grocery chains. But, the outbreak has had an outsized impact on egg prices.

Prices may continue to remain high in the short term, according to analysts, until farmers can restock their flocks and increase production.

Information for this story was found via the Federal Reserve Bank of St. Louis, the US Department of Agriculture, and the sources and companies mentioned. The author has no securities or affiliations related to this organization. Not a recommendation to buy or sell. Always do additional research and consult a professional before purchasing a security. The author holds no licenses. 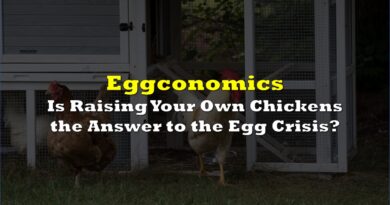 The Egg Crisis Is Making People Want to Start Backyard Farms — But Is It the Answer? 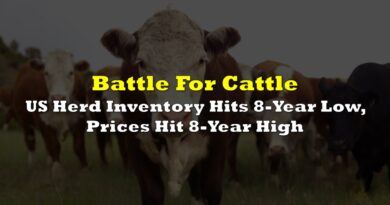 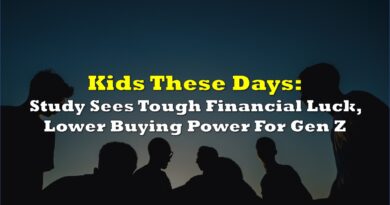