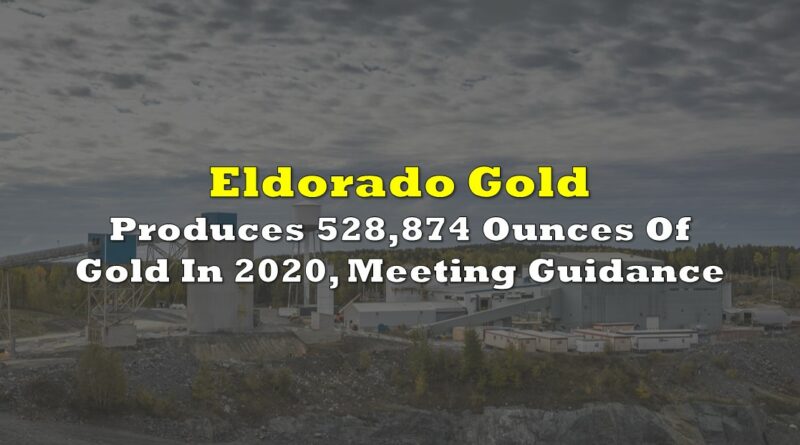 Guidance was largely met due to the success seen at the Lamaque property during the calendar year, which produced 44,168 ounces despite COVID-19 restrictions. The success here however was offset by Olympias and Efemcukuru, which both posted year over year declines in production figures within the final quarter, for which the company provided no commentary. Olympias also posted year over year production declines. Production at Kisladag meanwhile exceed both fourth quarter and full year production results from the year prior, despite labour availability issues.

The company also concurrently announced that Steve Reid was appointed as the Chair of the Board, whom is replacing George Albino. Albino will continue to serve as a director on the board.

Information for this briefing was found via Sedar and Eldorado Gold. The author has no securities or affiliations related to this organization. Not a recommendation to buy or sell. Always do additional research and consult a professional before purchasing a security. The author holds no licenses. 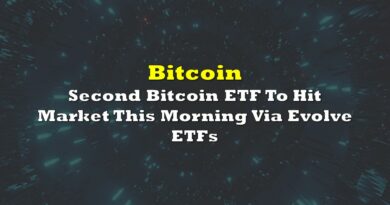 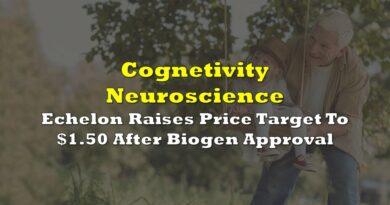