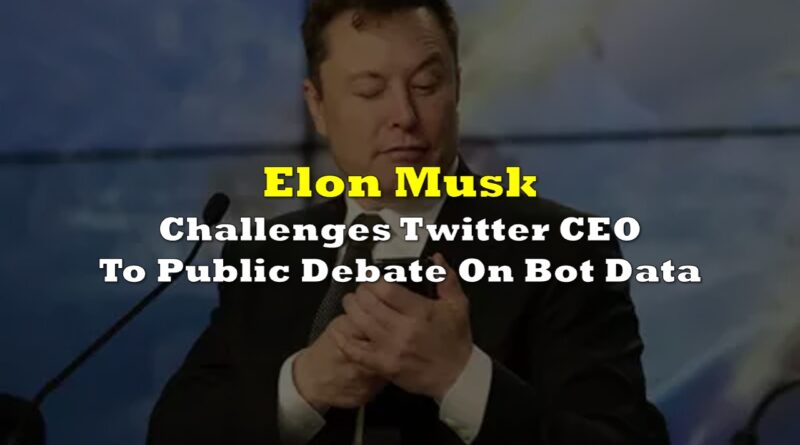 Elon Musk over the weekend issued a challenge to Twitter (NYSE: TWTR) CEO Parag Agrawal to publicly debate the data that the company reports on its spam bots and fake accounts.

This was part of a series of posts that stemmed from a cybersecurity researcher’s summary of the countersuit that the billionaire filed against Twitter on July 29. Twitter sued Musk earlier in July for backing out of the signed agreement to acquire the social media platform for $44 billion.

The researcher, Andrea Stroppa, pointed out the issues around Twitter’s monetizable daily active users (mDAU) data, which is the key metric for the company’s business revenue. In his response to Stroppa, the billionaire said that the deal should “proceed on original terms” if the social media company will able to disclose its methods for tracking bots and fake accounts.

Shortly after, Musk tagged Agrawal and challenged him to prove to the public that Twitter has <5% fake or spam daily users. He also started a poll that asked his followers if they believe the <5% data.

CNBC reports that a source close to the company said that Twitter will not engage in a debate outside of a pending trial. The trial is scheduled to begin on October 17 in Delaware. That is if the parties do not reach a settlement before then.

It should be noted that Musk speaks of Twitter as if he still intends to acquire the social media giant. Apart from saying that “the deal should proceed on original terms” if the company provides how its methods for tracking data, Musk also talked about why he wants to take over Twitter at the Tesla 2022 shareholders’ meeting, saying that the platform would help accelerate a grand vision that he has, something that he thinks “will be very useful to the world,” in three to five years.

Musk did not elaborate on the plan and said that he “obviously” needs to be careful with what he says about the social media company because of the lawsuit.

The takeover issue has, not surprisingly, impacted Twitter’s earnings, with the company underperforming in the second quarter, and missing revenue estimates. 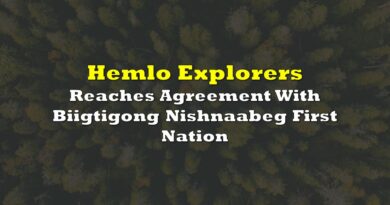 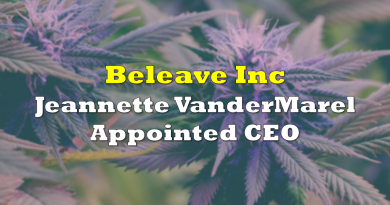 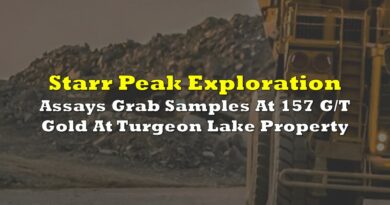