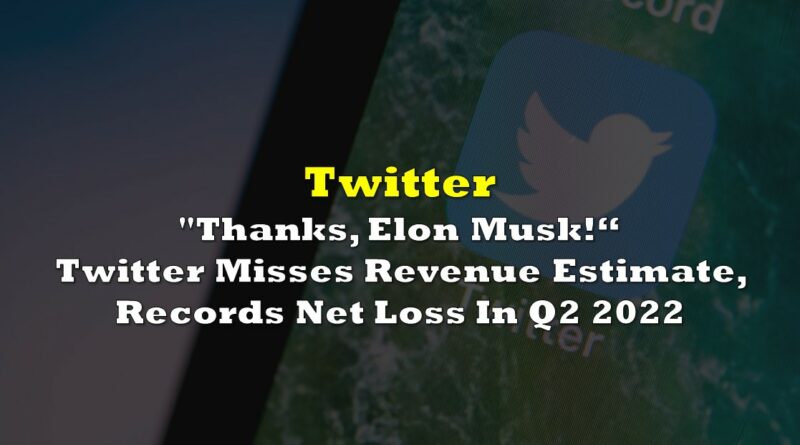 The reason for the decline? Tesla CEO Elon Musk.

“[The year-on-year decrease reflected] advertising industry headwinds associated with the macroenvironment as well as uncertainty related to the pending acquisition of Twitter by an affiliate of Elon Musk,” the company said in its statement.

The tech giant is heading for a legal battle with Musk after the latter backed out of his proposed buyout post-signing the merger agreement. The firm shared that the trial is now scheduled for October 2022 after it was granted to be expedited.

The Musk issue is also the reason why Twitter will “not host an earnings conference call, issue a shareholder letter, or provide financial guidance” following the quarter’s results.

On the topline revenue figure, advertising revenue for the quarter contributed a total of US$1.08 billion, a dip from last quarter’s US$1.11 billion but up from last year’s US$1.05 billion.

With total costs and expenses greater than the revenue for the quarter, the social media giant recorded an operating loss of US$343.8 million compared to last quarter’s loss of US$127.8 million and operating income of US$30.3 million from the year-ago period.

While a US$970.5 million gain on sale of asset group MoPub brought the firm to a net income finish last quarter, the firm ended this quarter in the red with a net loss of US$270.0 million. This is a huge drop from the net income of US$513.3 million in the previous quarter and US$65.6 million from the previous year.

The company ended the quarter with US$2.70 billion in cash and cash equivalents balance coming from a starting balance of US$2.31 billion. The inflow is mainly due to proceeds from maturities of marketable securities amounting to US$1.07 billion. The cash balance then put the current assets balance at US$7.27 billion while current liabilities ended at US$1.02 billion.

The firm also recorded an average monetizable daily active usage of 237.8 million for the quarter, up from 229.0 million last quarter and 204.0 million last year. 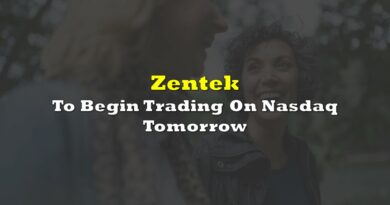 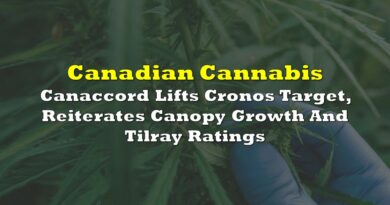 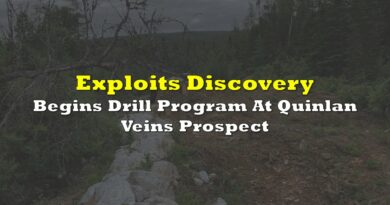