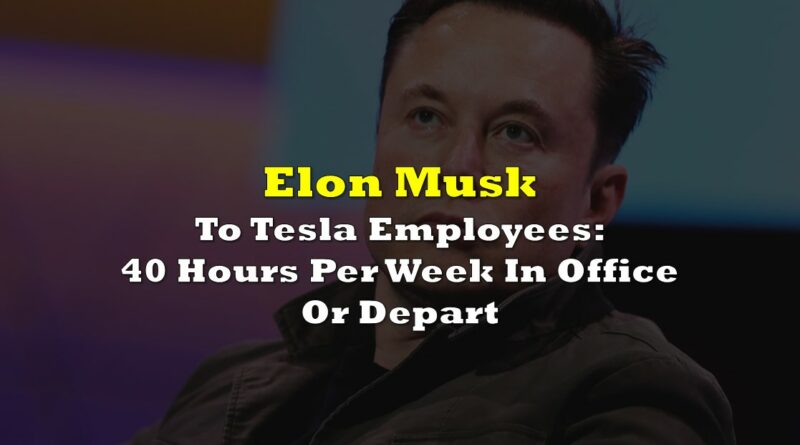 In a leaked email, Tesla (Nasdaq: TSLA) CEO Elon Musk is reportedly pulling the plug on remote work for employees–demanding a minimum 40 hours in the office for the week or else leave the company.

“Anyone who wishes to do remote work must be in the office for a minimum (and I mean *minimum*) of 40 hours per week or depart Tesla,” the leaked email read, assumed to be Musk’s memo to the Tesla executives. “This is less than we ask of factory workers.”

While he neither directly confirmed nor denied the veracity of the email, Musk replied to a tweet asking his opinion on the missive saying that those who think coming to work is an antiquated concept should “pretend to work somewhere else.”

This comes after Tesla workers in Shanghai were reportedly working 12-hour shifts amid the strict COVID-related regulations in the city, with some reportedly sleeping on the factory floor.

The pandemic has ushered in remote work setups in most workplaces, with a projected 48% expected to keep some form of the arrangement even after the pandemic.

A number of studies have also shown that remote work has increased employee productivity.

Twitter, on the verge of being wholly owned by Musk, is a strong advocate of working remotely–with its CEO Parag Agrawal saying that employees of the social media firm can even “work from home full-time forever.”

The automaker was also recently kicked off the S&P 500 ESG Index due to, among others, “codes of business conduct” as well as accusations of poor working conditions and even racism against some employees. The share price decline that followed cost Musk US$12.4 billion. 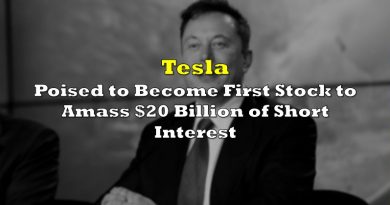 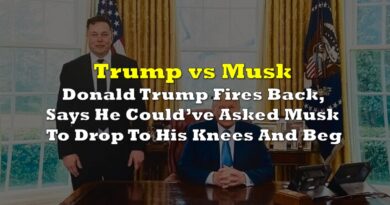 Donald Trump Fires Back, Says He Could’ve Asked Elon Musk To Drop To His Knees And Beg 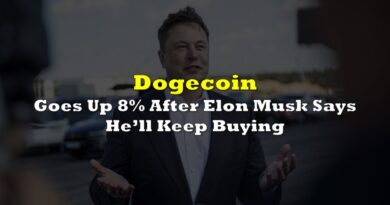