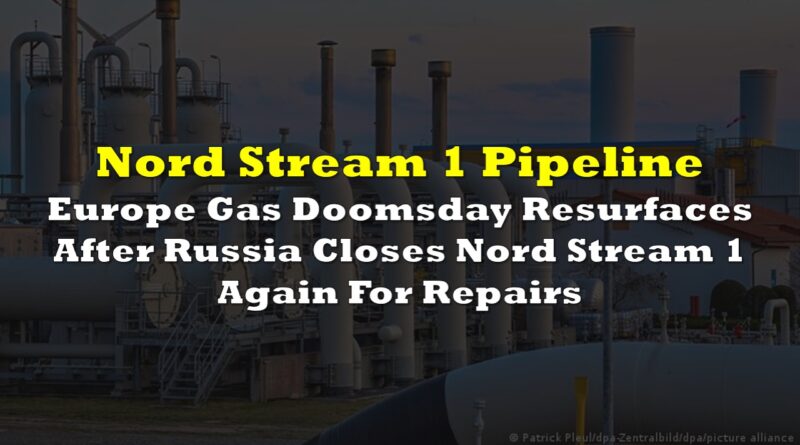 The feared gas doomsday in Europe might have been averted in July 2022. However, tensions racked up once more as the Nord Stream 1 gas pipeline closes again for a sudden maintenance repair.

Russia’s state-run gas exporter Gazprom started its previously announced three-day routine maintenance on Wednesday, grinding a halt to the flow of its natural gas exports to Germany and the rest of Europe. This follows after the firm restricted the flow further down to 20%, citing equipment repairs.

The energy firm said the latest shutdown is meant to conduct maintenance repair on the pipeline’s only remaining compressor at the Portovaya station in Russia, to be handled by Gazprom itself and not the pipeline operator.

However, Siemens Energy confirmed it was not involved in the said maintenance but is standing by should Gazprom need them.

The last time the pipeline went under a 10-day maintenance sparked fears that Russia might decide not to turn the flow back online, leaving Europe with less energy sources as it implements its emergency storage plan to deal with the energy crisis heading into winter. While Moscow did reopen the pipeline after said repairs, it maintained the restricted 40% flow in July.

The 10-day outage in July was announced in advance, unlike the three-day “routine maintenance” recently that was just relayed with a two-week notice–propping new fears of a total cutoff to Europe.

The sudden announcement of the three-day pipeline shutdown sent the gas prices 40% higher.

However, the prices made a sharp decline after Berlin announced that it is one month ahead of schedule in filling up its storage. Since the war broke, Germany–Russia’s largest gas market in Europe–has been sourcing its natural gas imports elsewhere, dropping its Russian gas imports from 37% in March to 9% in August.

The European Union has also hit its 80% target a month ahead of schedule.

Filling up the rest of the European storage facilities might take longer, however, should Russia decide to shut the pipeline altogether.

German Economy Minister Robert Habeck said earlier this month that the pipeline was “fully operational” and there were no technical issues, despite what Russia claims.

“Russia is playing a strategic game here. Fluctuating already low flows is better than a full cut-off, as it manipulates the market and optimizes geopolitical impact,” said Habeck. 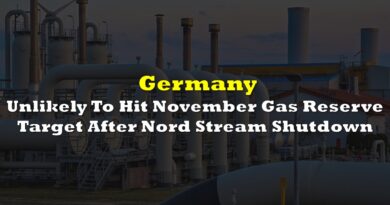 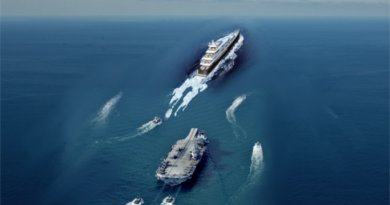 What’s Roman Abramovich Going To Do About It? 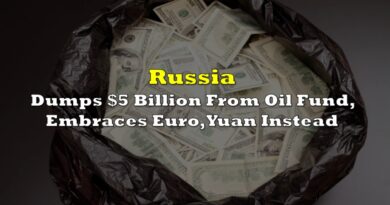