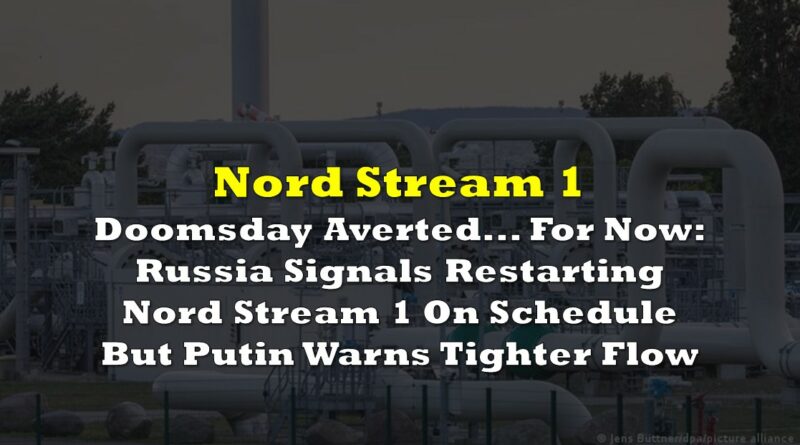 Key European state clients dependent on their natural gas consumption from the Nord Stream 1 pipeline have seemingly averted the feared doomsday temporarily. Russia is reportedly ready to restart the gas pipeline on July 21 after its 10-day scheduled shutdown for maintenance.

According to information intimated by sources familiar with the export plans to Reuters, the pipeline is expected to resume its operations on schedule–albeit still delivering at the previously reduced volume of 160 million cubic metres per day less from its total capacity.

“They (Gazprom) will return to the levels seen before July 11,” one of the sources said.

Russian President Vladimir Putin echoed the signal to restart the pipeline on time. However, the chief executive points to the sanctions imposed on the country as the main reason why key pipeline parts would possibly be held up–spelling a potential further reduction in the gas export flow.

“If another [part] comes, two will operate. If not, just one, so 30 million cubic meters will be pumped per day,” Putin told reporters at the Iran summit.

Should the so-called needed pipeline parts that are caught up in the sanctions war not arrive in Russia, the exports will be down to as much as 20% of capacity next week. By that time, another turbine will be scheduled for maintenance.

After negotiation pleas from Germany, Canada has completed repairs and sent back the Russian turbine despite objections from Ukraine.

Earlier this week, fears of a total cutoff from the pipeline grew after Gazprom declared force majeure on its major supply obligation–fueling Europe’s assumption that the pipeline will not restart. However, the Russian state energy giant said that the force majeure clause was declared retroactively on supplies from June 14, the day the company reduced its gas exports to 40% due also to a “turbine problem.” 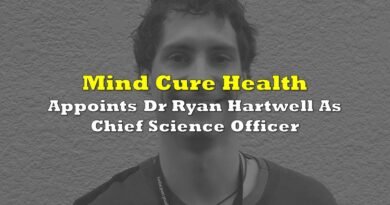 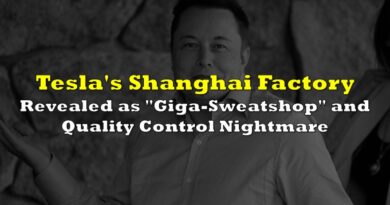 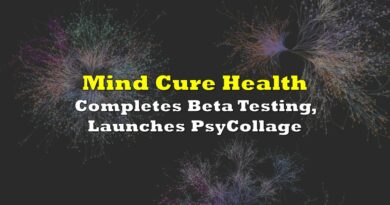