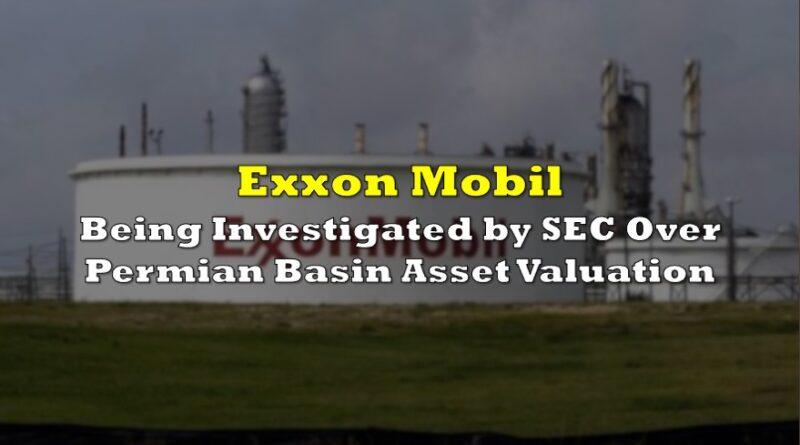 Shares of Exxon Mobil Plummeted by over 5% on Friday, following a report by the Wall Street Journal that reveals an investigation has been opened by the Securities and Exchange Commission over the company’s valuation of a key asset.

According to the WSJ, the SEC launched an investigation of Exxon regarding the alleged overvaluation of an important oil and gas property, after one of the oil giant’s employees filed a whistleblower complaint last fall. The complaint reveals that several individuals tasked with valuing one of Exxon’s assets in the Permian Basin were pushed to use incorrect forecasts regarding the rate at which the company could drill wells for feasibility.

Following the complaint, at least one of the employees involved was terminated last year, according to an individual familiar with the matter. Although the current status of the SEC investigation remains unknown, a statement by Exxon called the allegations “demonstrably false.”

The latest SEC investigation follows a turbulent year for Exxon, which has not been faring very well amid the global oil and gas slump. In December, Exxon revealed that it will be writing down the value of its assets by nearly $20 billion in the fourth quarter. Exxon shares have risen by 15% year to date, but still remain 30% below last year’s levels. 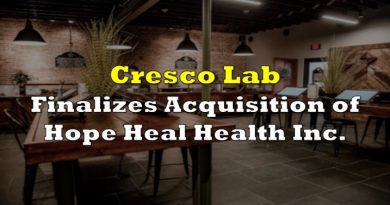 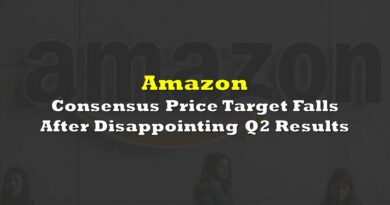 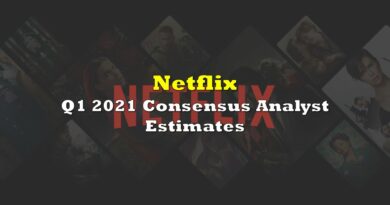