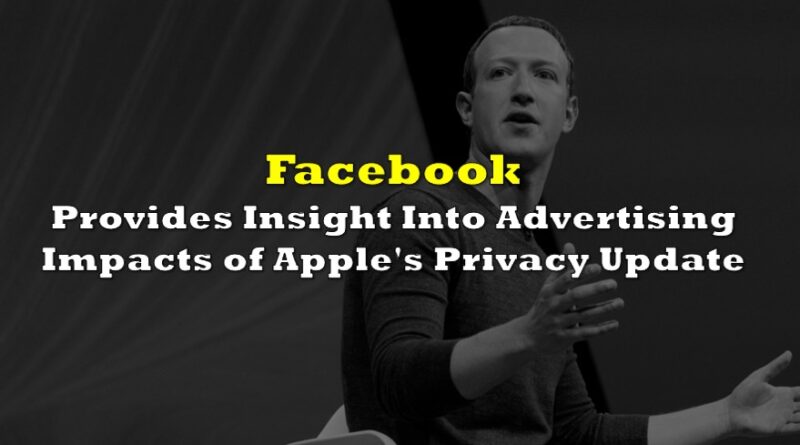 After first unveiling its controversial App Tracking Transparency feature back in June 2020, Apple is finally rolling it out its latest iOS 14.5 software update. The built-in privacy feature has dominated headlines since it was first announced, and is a big step for Apple— after all, iPhone and iPad users will now gain more transparency and control over the collection of their data, further increasing their privacy.

Apple’s latest feature marks a significant step in user privacy, as it allows users to opt out of third-party apps from tracking them across the web. However, Apple’s privacy option appears to have irritated Facebook, which complained about the effect it would have on its business model. Now, in a leaked memo first revealed by Business Insider, Facebook provided additional details to some of its advertisers regarding Apple’s latest user privacy changes.

The memo explained how the App Tracking Transparency option would affect advertisements on both Facebook and Instagram. The social media giant anticipates that ad campaign results will show moderate fluctuations as users opt into the iOS 14.5 update over the next several weeks. For customers using Apple’s latest software update, the Facebook and Instagram apps will be automatically opted out of the tracking settings.

Facebook also went on to clarify that its advertisers will no longer be able to design such things as Mobile App Install campaigns that use iOS 14.5 devices as the target audience. In addition, Facebook also warned that advertisers will likely see the audience for their ads decline, as an increasing number of iOS users opt out of third-party tracking. Apple’s latest crackdown is expected to have a significant impact on Facebook’s revenue, which is largely derived from advertising. 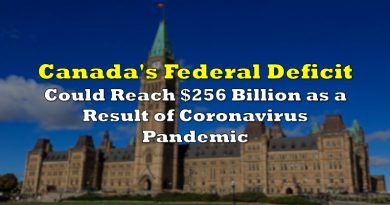 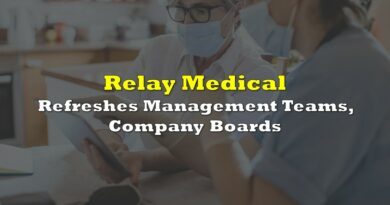 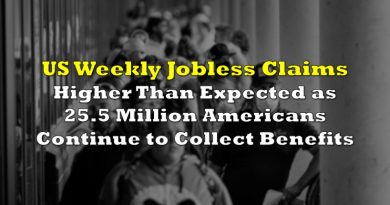