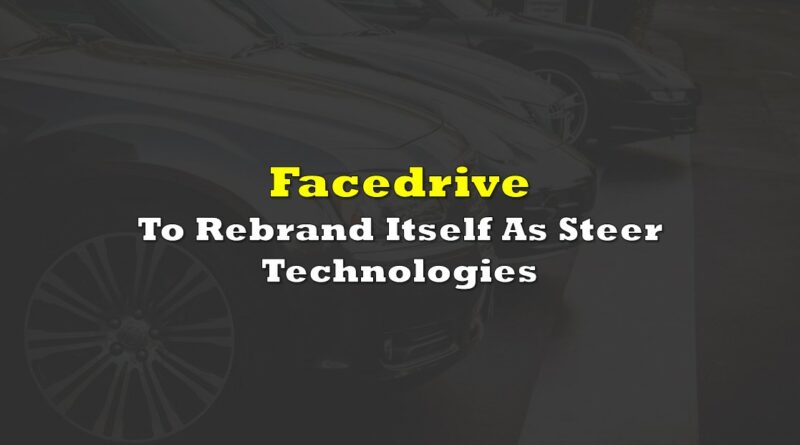 Facedrive Inc (TSXV: FD) is apparently looking to start fresh with investors and consumers alike following a disastrous 2021. The firm this morning indicated that it will be changing its name to Steer Technologies.

The rebrand is meant to focus on the ESG aspect of the company within its planned styling, as well as its DNA and values. The planned name and associated logo is said to “better encapsulate the entirety of its value proposition as an integrated ESG technology platform.”

Facedrive expects the name change to increase demand for its EV subscription and mobility based services, and thereby the name change is the “next stage in the evolution” of the company. Rebranding is set to begin immediately, and is expected to be completed within the second quarter of 2022.

The company will also seek approval from shareholders to formally change its name to STEER Technologies Inc, with the notice of a shareholder meeting to be issued over the next few weeks. It is currently unclear whether the ticker symbol of the company will change.

The focus on ESG, or environmental, social and governance values, follows a highly publicized spat between the original founder of the company, Imran Khan, and the former chairman and CEO of the company, Sayan Navaratnam. Last summer, the former CEO issued a public letter in which he placed blame for the falling valuation of the company directly on Khan, despite Khan no longer being involved with the firm.

Khan’s selling of his stake in the company resulted in the firm freeing insiders from lock-up periods so that they too could sell, while management considered taking the firm into bankruptcy filings simply so that Khan could no longer continue to sell off his stake, in a spectacular display of poor governance. At the same time, the firm saw its auditor resign after just three months on the job, while a number of executives jumped ship as they looked to no longer be associated with the company. And on that point, as far as governance goes, the company does not list its management or board of directors on its website.

Facedrive last traded at $0.84 on the TSX Venture. 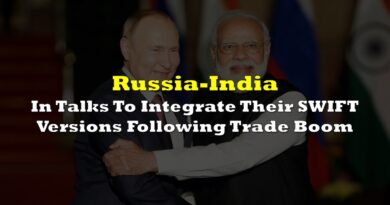 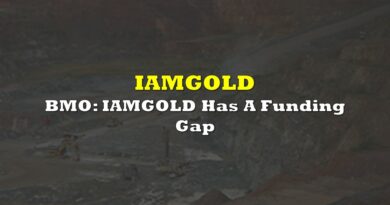 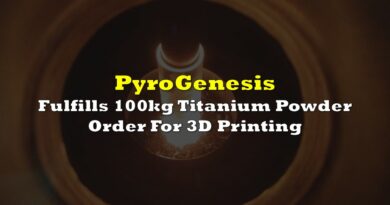