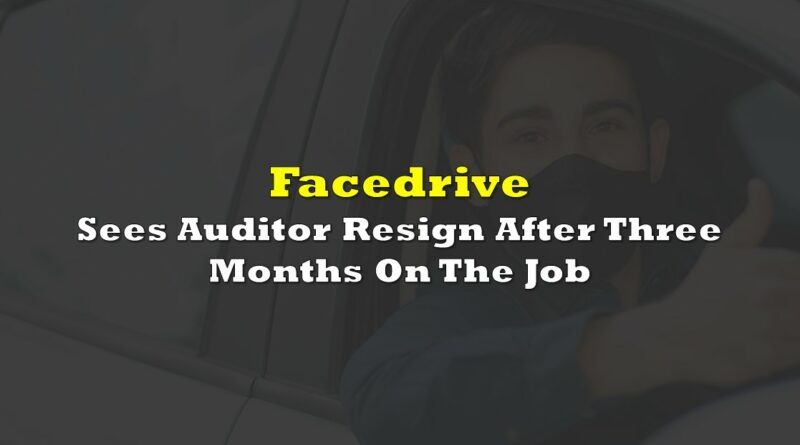 Facedrive Inc (TSXV: FD) last night revealed that its auditor resigned, effective two weeks prior to the announcement. As with anything associated with the company as of late, it appears that the departure between the auditor, Deloitte, and the company was rather messy.

Originally appointed in the middle of July, Deloitte was reportedly working towards completing a review of Facedrive’s second quarter interim financing results as per the company’s request. The review however was reportedly unable to be completed by the filing deadline of August 30, with Facedrive ultimately electing to stop the process of a review for the interim results so as to be able to file on time.

By all accounts, this change appears to have ticked off Deloitte, given that the company terminated the review engagement, which eventually culminated in Deloitte walking away from providing services to the company. The result, is that there were unresolved issues stemming from the Q2 interim results which Facedrive now has to report.

Primarily, it appears the quarterly financials were expected to be delayed due to two unresolved issues. The first, is how certain deferred income tax liabilities related to the acquisitions of Food Hwy and Steer should be treated. The second, pertains to an investment in Tally in 2020 and whether the firm had significant influence over the asset, the result being how the transaction is accounted for.

A replacement auditor has yet to be named by the company.

The announcement follows the company on September 7 announcing that it is considering filing for creditor protection.

Facedrive last traded at $1.16 on the TSX Venture. 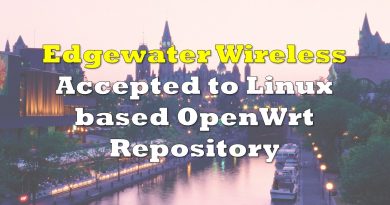 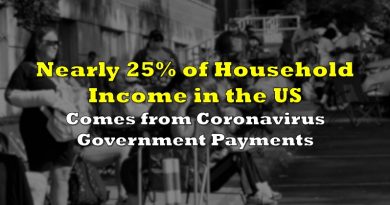 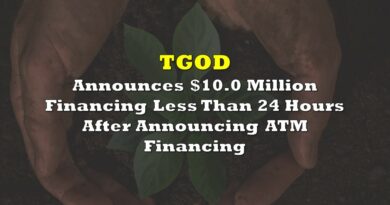