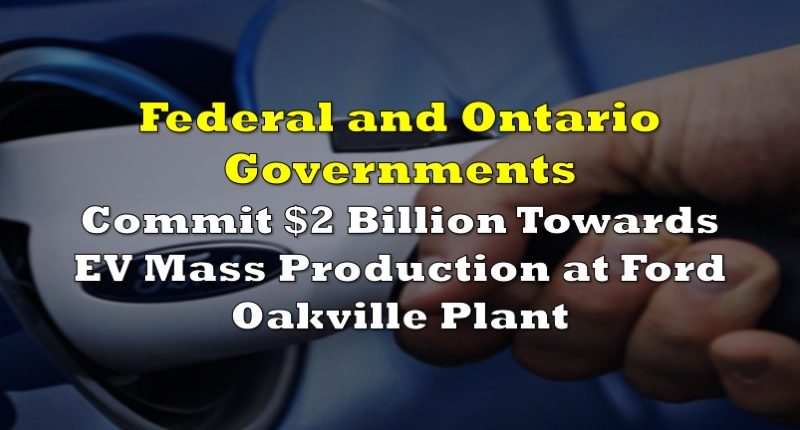 It appears that the federal government has given a boost to Canada’s economic recovery by pledging over $250 million towards the production of electric vehicles in Ontario. This latest move is part of a series of investments into Canada’s future renewable energy economy, and another landmark in meeting net-zero emission goals by 2050.

Both the federal and Ontario provincial governments are each earmarking upwards of $250 million to commence production of electric vehicles and batteries at the Oakville, Ont. Ford Motor Co plant. The three-year agreement, which was announced in September between Unifor and Ford, will be worth almost $2 billion, and will save 3,000 of the 3,400 jobs at the Oakville plant. In addition, the investment is also expected to provide a boost for domestic mining companies that produce the necessary metals for EV batteries.

The federal government is no stranger to investing in a cleaner economy, with a previous commitment of over $300 million towards a network of EV charging stations across Canada, as well as introducing a rebate of $5,000 off the price of a hybrid or electric vehicle. Moreover, given the current state of Canada’s economy amid the pandemic, the investment will also help save the struggling auto sector, as well as boost the country’s competitive edge in meeting the forthcoming exponential global demand for electric vehicles.

Information for this briefing was found via The Canadian Press. The author has no securities or affiliations related to this organization. Not a recommendation to buy or sell. Always do additional research and consult a professional before purchasing a security. The author holds no licenses. 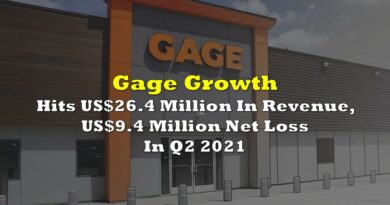 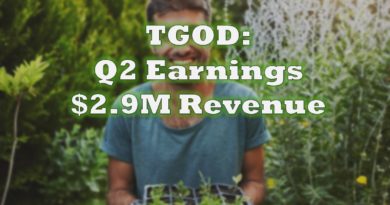 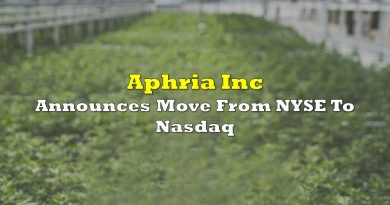 Aphria To Move From NYSE To Nasdaq