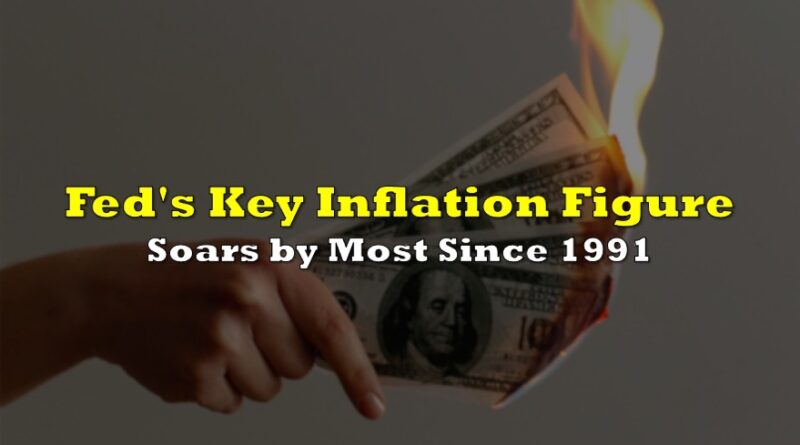 US personal spending remained modest in July amid a decline in merchandise outlays, but the inflation measure the Federal Reserve uses to set its policy tone jumped by the most in nearly 30 years.

According to data released by the Bureau of Economic Analysis on Friday, the personal consumption expenditures index, which the Fed uses to set its inflation target, jumped 0.4% from June and is a whooping 4.2% higher compared to July 2021. The core PCE index, which exclude volatile components such as food and energy, rose 0.3% month-over-month and 3.6% from year-ago levels, marking the sharpest increase since 1991.

The Fed has maintained that any sharp pickup in inflation is merely transitory, and will subside once temporary pressures ease alongside the reopening of the economy. However, central bank officials have recently conceded that the inflationary landscape may indeed, persist longer than originally expected.

The BEA’s data also showed that purchases of goods and services rose moderately at a 0.3% pace following a revised 1.1% increase in June, and below expectations of a 0.4% increase. Services spending was up 0.6% from a month earlier, while merchandise outlays slumped 1.6%. Although the pickup in services spending suggests a transition into travel and entertainment purchases, the accelerating spread of the delta variant threatens to derail progress for the economic sectors already substantially affected by the pandemic.

In the meantime, salaries and wages rose 1% month-over-month in July, marking the largest increase since last November, while disposable personal income was up 0.7% following three consecutive months of declines.

Information for this briefing was found via the BEA. The author has no securities or affiliations related to this organization. Not a recommendation to buy or sell. Always do additional research and consult a professional before purchasing a security. The author holds no licenses. 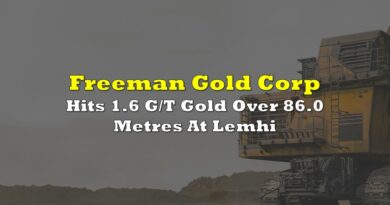 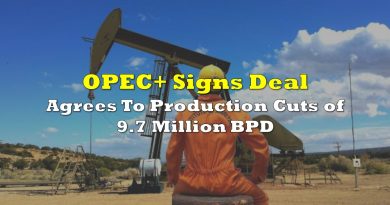 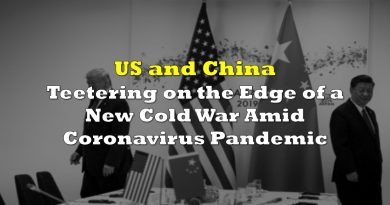