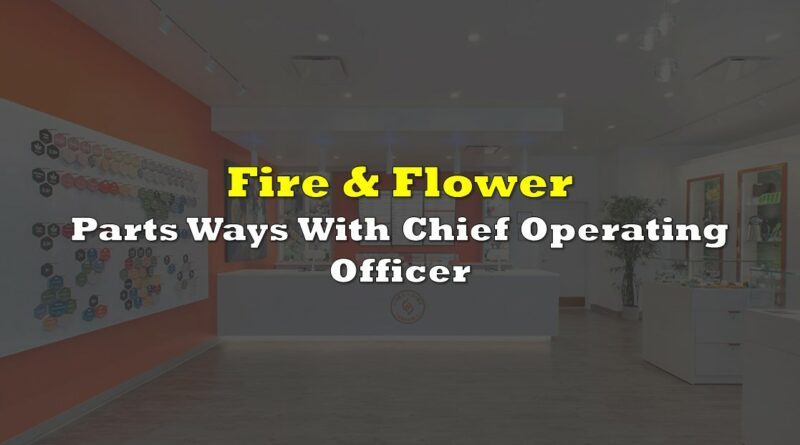 Things evidently may not be going so well over at Fire and Flower Holdings (TSX: FAF). The company last night issued a late-night release related to management changes, wherein the company stated plainly that the firms COO, Nadia Vattovaz is “no longer with the company effective October 28, 2021.”

While its obvious that an instant termination took place, it’s unclear specifically as to why. Her responsibilities as COO will be handled by other members of the team, rather than replacing the role, as the company “continues its transition to an asset-light, technology-focused model.”

Vattovaz took over the role of Chief Operating Officer in late April of this year, having been with the company since 2018. She previously acted in the roles of CFO and Executive Vice-President, Operations for the company prior to the promotion. The new role was reportedly in charge of real estate, marketing, merchandising, construction, distribution and retail operational functions.

Despite the termination, management posted the obligatory thank you note for Vattovaz in connection with the departure.

Fire and Flower Holdings last traded at $0.77 on the TSX. 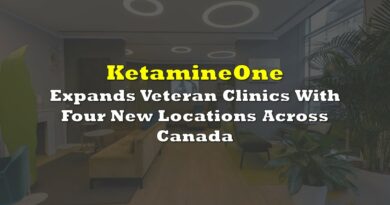 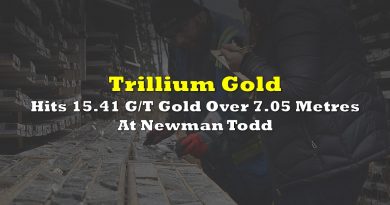 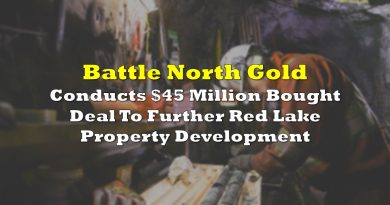