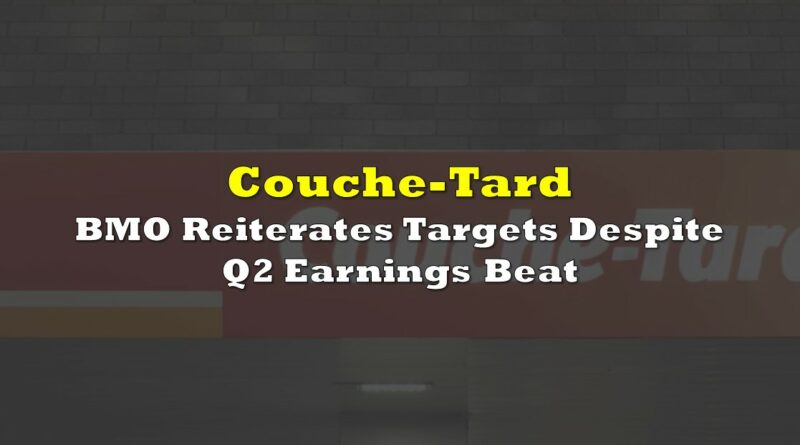 On August 30, Alimentation Couche-Tard Inc. (TSX: ATD.B) announced its fiscal first quarter financial results for the period ending July 17, 2022. The company announced that revenues came in at $18.66 billion, up roughly 38% year over year. Though merchandise and service gross profits remained flat on a year-over-year basis, coming in at $1.4 billion.

The company saw a jump of almost 25% in its road transportation segment, rising to $1.44 billion. This brought the company’s overall gross profit to $2.88 billion, or an increase of 11% year over year. Net income for the quarter was $872.4 million, or earnings per share of $0.85 compared to the $764.4 million and $0.71 the company reported last year.

Alimentation Couche-Tard saw its margins for its merchandise and service segments remain steady year over year at 34.4%, while it saw a boost in its road transportation fuel margin, growing between 19% and 33.3%.

In BMO Capital Markets’ note on the results, they reiterate their outperform rating and $70.00 12-month price target on the stock, saying that the company saw a beat thanks to high fuel margins while also seeing a smaller uptick in operating expenses.

On the results, BMO says that the reported earnings per share of $0.85 were ahead of their $0.69 estimate as “Couche-Tard realized fuel margins well above our expectations.” While the company’s operating costs, “inflated at a much lower level than we projected.”

The company saw its operating expenses, excluding “certain items that are not considered indicative of future trends,” increase by 7.3%. This is lower than the 12% BMO was expecting and much lower than the growth during the previous two months. As a result, BMO believes this shift showcases that the rapid rise in labor, energy, and rent expenses “may be subsiding.”

BMO notes that their thesis on the stock is that even during periods of oil price declines, Couche-Tard’s retail fuel margins are typically higher than the industry average and is slow to bring down the price at the pump. They write, “Couche-Tard has proven itself to be a resilient business in the face of the many COVID related challenges of the last two years.”

Lastly, BMO says that their fiscal 2023 estimates would mean that the company is trading at a 9.3x EBITDA, while historically, the company trades between 10x and 12x forward EBITDA. 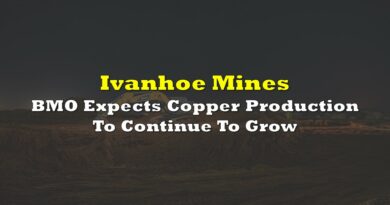 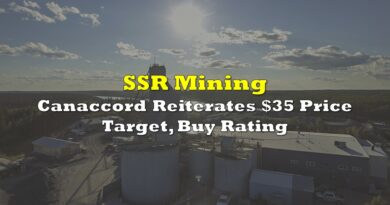 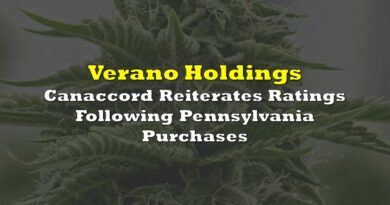