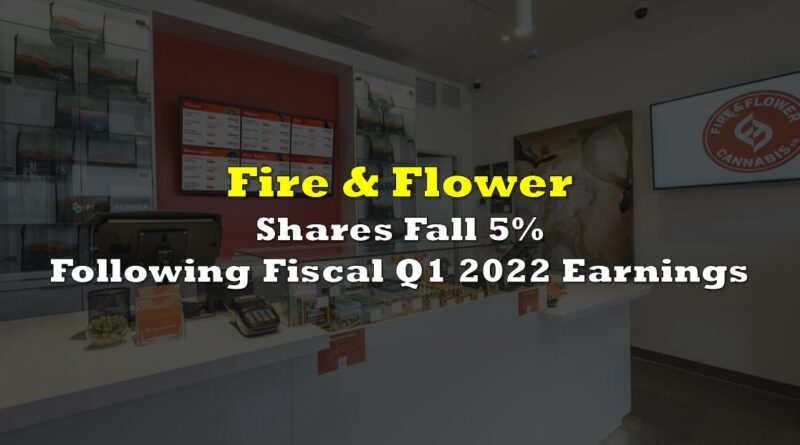 Fire & Flower Holdings Corp. (TSX: FAF) released today its financial results for the fiscal Q1 ended April 30, 2022. The report highlighted a quarterly revenue of $40.9 million, an increase from $42.7 million last quarter but a decline from $44.1 million in revenue for the same comparable period last year.

The cannabis firm said the year-on-year decrease is attributed to “increasing competition from new licences issued and pricing pressures in the cannabis retail market.”

The company’s shares slid down 5% when the market opened following the earnings release.

The gross margin for the quarter further slid down to 29.7% from 32.1% last quarter and 37.5% in the previous year. The company still ended with a net loss of $9.9 million compared to its net loss last quarter of $19.5 million and last year of $61.6 million. The quarterly loss translates to $0.27 per share.

At quarter’s end, the company has a cash and cash equivalents balance of $28.4 million coming from a beginning balance of $19.8 million. Most of the inflow came from proceeds from warrants exercise amounting to $17.3 million.

Current assets came in at $61.0 million while current liabilities ended at $29.8 million. 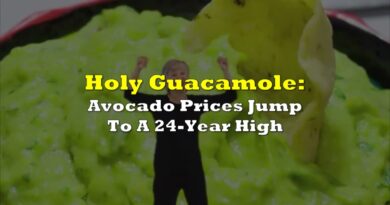 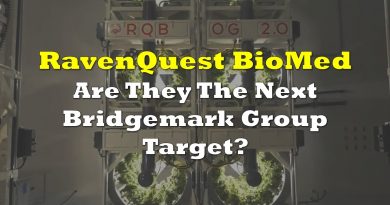 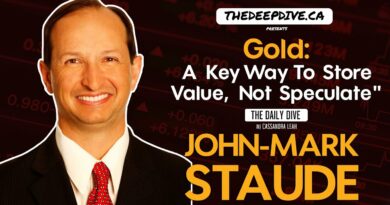 Gold Is A Key Way To Store Value, Not Speculate – The Daily Dive feat John-Mark Staude