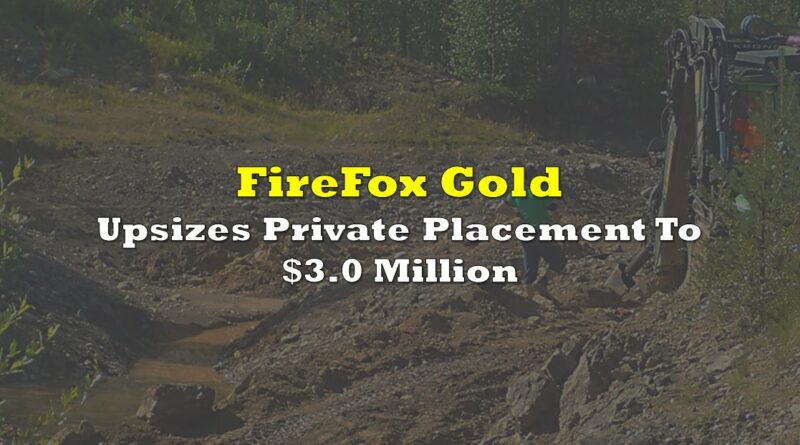 FireFox Gold Corp. (TSXV: FFOX) announced this morning that it is increasing its outstanding non-brokered private placement to $3.0 million, or 16.7 million units. This offering comes from the company’s previously announced plan two weeks ago to offer 11.1 million units, which was originally expected to close today.

Each unit is still priced at $0.18 and is to consist of one FireFox Gold share and a half warrant. Each warrant exercisable to acquire one share at $0.27 for a period of two years following the closing of the offering. Given this upsize, the company expects to raise approximately $3.0 million through the offering, which it plans to use for working capital and gold exploration activities in Finland.

Prior to the financing, FireFox Gold had 81.8 million outstanding shares, as well as 33.2 million warrants and 6.6 million options convertible to common shares.

FireFox Gold Corp. last traded at $0.25 on the TSX Venture.

Information for this briefing was found via Sedar, and FireFox Gold. The author has no securities or affiliations related to this organization. Not a recommendation to buy or sell. Always do additional research and consult a professional before purchasing a security. The author holds no licenses. 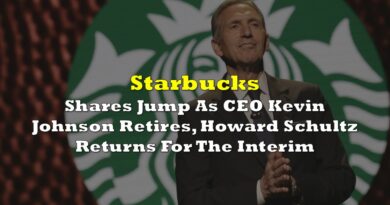 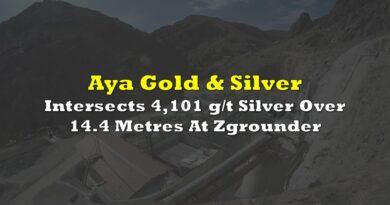 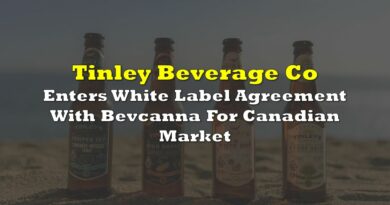