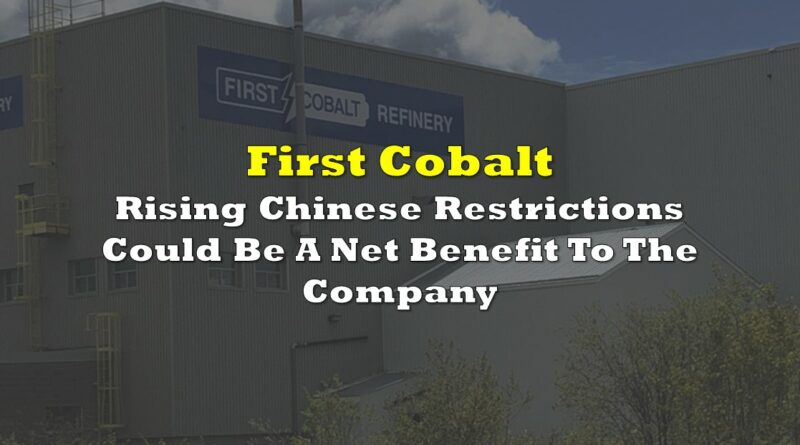 China’s recent movements to limit its companies’ abilities to export rare earth materials to the U.S. suggests it is possible the country could consider similar restrictions on cobalt, a key component in the batteries of many electric vehicles (EVs). Such a move would have significant implications on the price of the brittle metal with strong magnetic properties, as China controls about 80% of the world’s processed cobalt, according to MineralPrices.com.

Earlier this month, China published draft regulations that would require Chinese companies in any stage of rare earth production, such as mine development, smelting, or separation, to follow strict export control laws and regulations regarding the import and export of rare earth materials.

China’s influence primarily stems from its purchases over the last few years of cobalt mining rights in the Democratic Republic of Congo (DRC), a country which owns more than half of the globe’s cobalt reserves (The DRC has a long history of human rights violations in its mining operations). After cobalt sulfate is mined in the DRC, it is typically shipped via truck to South Africa’s port city of Durban, and then shipped on to China for processing before its ultimate sale to EV battery makers or other buyers.

Cobalt prices have jumped around 20% in just the first few weeks of January due partly to EV demand, but likely also because of fears of China’s potential cobalt restrictions. We do note that cobalt prices were dramatically higher than they are now in 2017 and 2018 during the heights of EV speculative fervor.

First Cobalt Corp. (TSXV: FCC) shares would likely receive a boost from any curtailment of cobalt exports. It owns the only permitted cobalt sulfate refinery in North America, which is located in Ontario, and its main cobalt exploration project, Iron Creek, is located in the state of Idaho. Iron Creek could contain 25 million pounds of cobalt.

The refinery has been on care and maintenance since 2015. First Cobalt hopes to restart it in mid-2022 after a $60-million capital expenditure program. The refinery would produce 5,000 tonnes of cobalt annual and could generate $20+ million of annual pretax cash flow at current cobalt prices.

In December 2020, First Cobalt announced that the Governments of Canada and Ontario will contribute a combined $10 million toward the refinery’s construction costs. In addition, the company is in talks with Ausenco Engineering Canada Inc. for an engineering, procurement, construction, and management (EPCM) contract for the refinery.

Factoring in recent warrant exercises, First Cobalt currently has around $16 million of cash on hand, up from about $5 million as of September 30, 2020. In addition, the company will receive $10 million in cash from the Governments of Canada and Ontario plus $4 million from the December 2020 announced sale of a portion of its silver and cobalt exploration assets to Kuya Silver Corporation. Against this, First Cobalt has only around $7 million of debt.

If China were to impose export restrictions on cobalt to the U.S., just as it has done for rare earth oxides, cobalt prices will likely continue to rise. In that case, shares of First Cobalt, with its North American-based refinery operations and cobalt exploration project, would likely be revalued noticeably higher.

First Cobalt Corp. is trading at $0.275 on the TSX Venture Exchange.

2 thoughts on “First Cobalt: Rising Chinese Restrictions Could Be A Net Benefit To The Company” 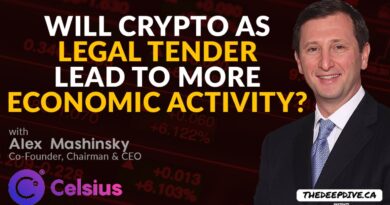 Will Crypto As Legal Tender Lead To More Economic Activity? – The Daily Dive 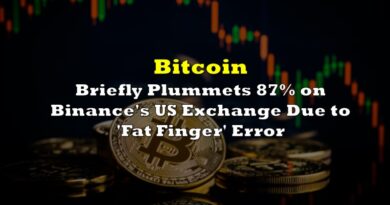 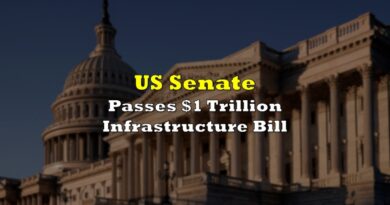 After more than three decades, McDonald’s (NYSE: MCD) decided to pull the plug on its Russian operations, and sell all