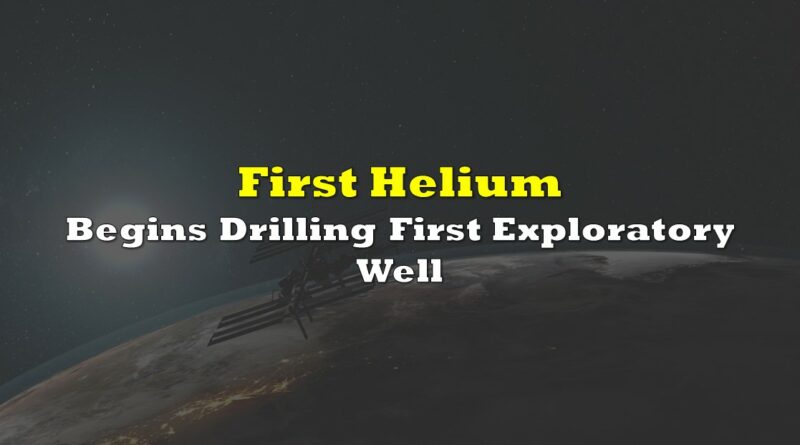 Exploration has officially begun for First Helium (TSXV: HELI). The company this morning revealed it has begun exploratory drilling on its flagship Worsley Property, near to its existing discovery well.

The well to be drilled by the company is expected to yield similar production results as its discovery well, which has tested at 1.3% helium concentration at 2.0 million cubic feet per day of raw gas. That well also tested at 65% natural gas, which is expected to also be sold by the company, with a portion to be used for power generation.

First Helium last traded at $0.24 on the TSX Venture. 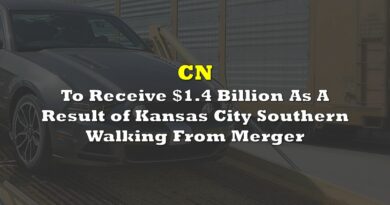 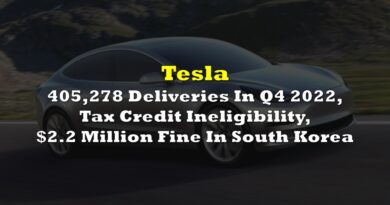 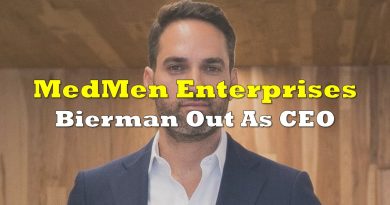