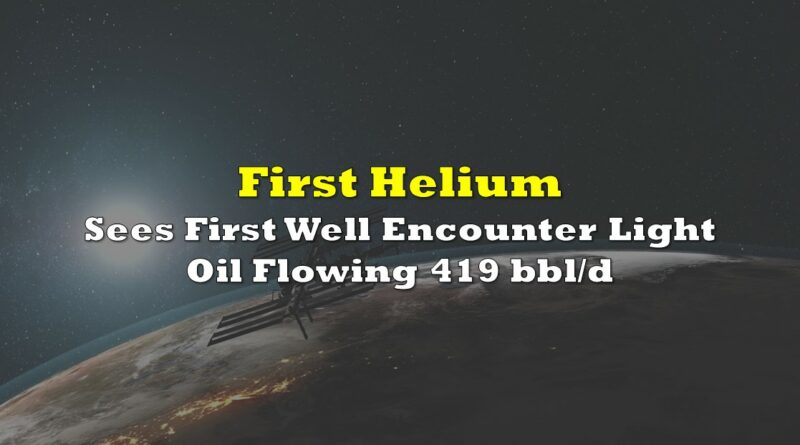 The results are in from First Helium’s (TSXV: HELI) exploratory well that was initially announced early last month. And as it turns out, rather than helium, the firm encountered light oil.

The exploratory well, referred to as I-30, in total flowed 419 barrels per day of API light oil over a period of 72 hours in initial testing. While it may not be helium, the firm appears to be satisfied with the result, and plans to put the well into production at a rate of 400 bbl/d, at a cost of $500,000.

The company expects netbacks of $45 to $50 per barrel, based on WTI oil pricing of US$65 to US$70 per barrel. Payback is estimated to occur over just six months.

First cash flow from the well is anticipated by the end of Q1 2022, with the oil produced to be trucked to terminals. The cash flow is then planned to be used to develop the gas field across the Worsley Trend.

Geologically speaking, the firm indicated that 20% of Leduc wells present as oil wells on the property, with there being a probability of further oil discoveries on the property due to the Worsley Trend being within the Western Canadian Sedimentary Basin. Oil however is not believed to be as common as gas across the formation.

Drilling planned for the first half of 2022 is to focus on prospective helium locations, but the firm will “favor locations which may also provide exposure to the potential for light oil.”

First Helium last traded at $0.215 on the TSX Venture. 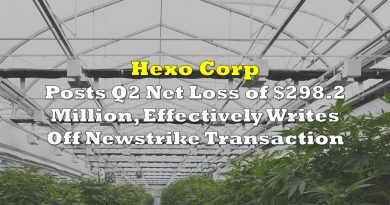 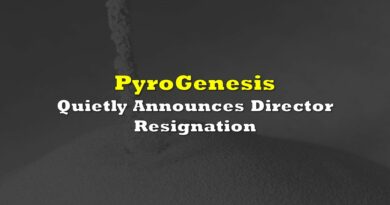 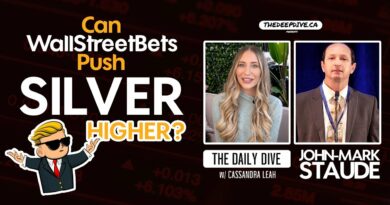