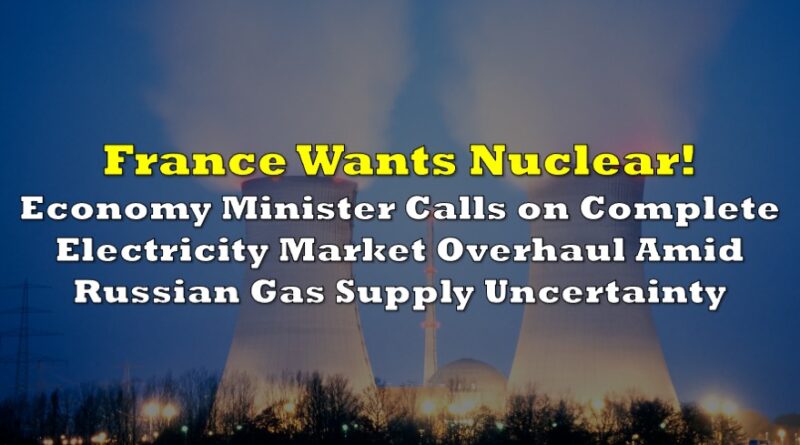 France is doubling down on its urgency to become energy independent, calling on a “top-to-bottom” electricity market overhaul that includes bolstering investments in nuclear power.

During the MEDEF conference earlier this week, French Economy Minister Bruno Le Maire called on a new energy reform that includes disengaging natural gas costs from electricity prices, which can only move forward with nuclear power in the picture. “My priority is to produce more decarbonated energy as fast as possible” via nuclear and renewables, he exclaimed. The country’s energy producer EDF has made it a top priority to build six next-generation power reactors, which will substantially boost France’s current export output of around 15%.

According to data compiled by Trading Economics, spot electricity prices in France jumped to a record-high of more than €1,000 per megawatt hour, compared to the €200 per megawatt witnessed prior to the conflict in Ukraine. Making matters worse, though, has been EDF’s decision to prolong temporary shutdowns of several of its nuclear reactors to conduct scheduled maintenance, as well as a summer heatwave in the region that negatively impacted hydroelectric output.

Europe’s latest calls for energy independence come after Russian-owned Gazprom shut off gas flows to Germany on September 1, to conduct previously scheduled three-day “routine maintenance” on the Nord Stream 1 pipeline. Prior to the shutdown, Gazprom restricted flows to just 20% capacity, sending gas prices and panic soaring across the European Union.

Information for this briefing was found via Euractiv. The author has no securities or affiliations related to this organization. Not a recommendation to buy or sell. Always do additional research and consult a professional before purchasing a security. The author holds no licenses. 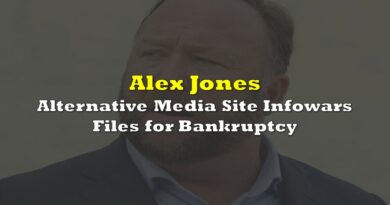 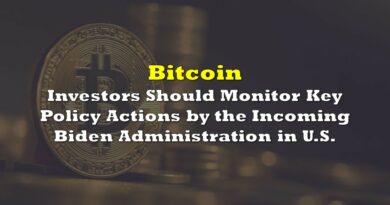 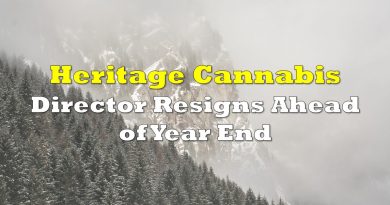