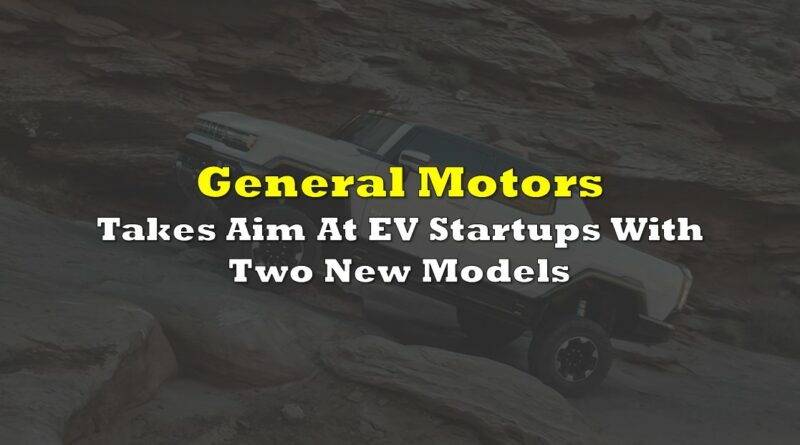 On August 4, General Motors Company (NYSE: GM) reported adjusted 2Q 2021 earnings of US$1.97 per share and raised full-year adjusted 2021 EBIT guidance to US$11.5-US$13.5 billion from US$10-US$11 billion. However, second quarter EPS results came in below expectations (consensus Wall Street 2Q 2021 EPS estimate was US$2.23), and this, combined with the stock’s strong performance in the run-up to the earnings release, caused the stock to sell off US$5.16, or about 9%.

Perhaps more important, some of the details that GM discussed in its earnings release and its earnings conference call highlight the giant investment it is making — and the attendant risks related to that investment — in electric vehicle (EV) technology. In turn, this investment raises the stakes and makes it more difficult for start-up EV manufacturers like Lordstown Motors Corp., Fisker Inc. and Lucid Group, Inc. to succeed.

GM previously announced its intention to introduce the BrightDrop EV600 electric commercial van in the fall of 2021. The BrightDrop will likewise be powered by the Ultium battery.

The company clarified the components of its giant US$35 billion investment commitment to electric vehicles and autonomous driving vehicles over the 2020-2025 timeframe. In particular, it plans to build two new battery cell manufacturing plants in addition to the two Ultium plants currently under construction.

As an illustration of the magnitude of the financial risks associated with introducing EV propulsion technology, GM took a US$800 million charge in 2Q 2021 to cover the costs of a second recall of 69,000 all-electric Chevrolet Bolt models (model years 2017-2019). This represents a whopping US$11,600 per vehicle, or about one-third of its base sales price. A potential battery defect in the models can cause a fire. The Bolt is currently the only EV model that GM presently sells in North America, although, as noted above, it will be joined by a few other models shortly.

GM has determined, after researching at least nine Bolt fires in the U.S. since early 2020, that manufacturing defects in the battery could cause the car to catch fire when it is parked. GM has not yet determined a comprehensive repair solution. In November 2020, GM issued a recall for the same 2017-2019 Bolt models so that a software update could be installed. The revised software would monitor the condition of the car’s battery. Sometime after receiving the update, at least one vehicle had a battery fire.

GM’s introducing several new EV models this year, and even more next year, increases the challenges for start-up EV manufacturers which obviously do not have the same financial strength that GM (or other traditional OEMs like Mercedes Benz) has. In addition, the US$800 million cost of the Bolt recall highlights the risks entailed if a manufacturing problem is detected.

General Motors Company last traded at US$53.65 on the NYSE. 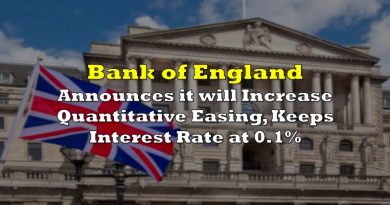 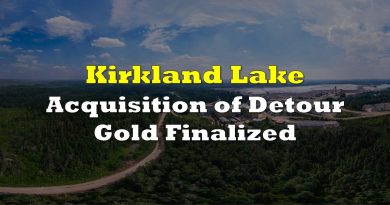 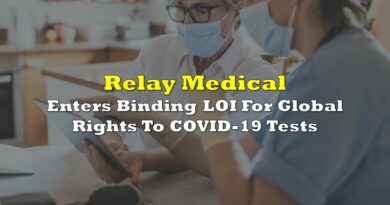