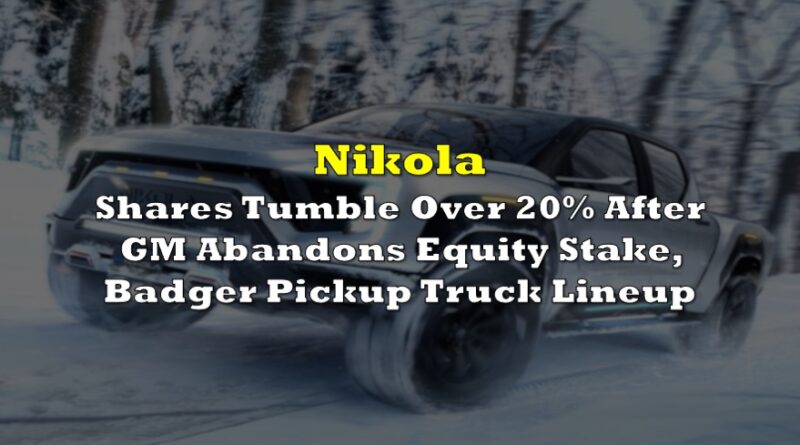 Following what initially seemed like a deal that would lead to a fruitful partnership between Nikola and General Motors, appears to be no more. Instead, the two vehicle manufacturers have agreed to a smaller arrangement that would still see GM supply Nikola with fuel cells for its planned electric semi-trucks.

Back in September, the two automakers agreed to a $2 billion partnership that would give GM an 11% stake in Nikola, in exchange for supplying battery and fuel cell technologies as well as manufacturing Nikola’s Badger pickup truck. However, several days after the announcement, short-seller Hindenburg Research revealed a slew of fraud allegations regarding Nikola as well the company’s founder, Trevor Milton. As a result, Milton resigned from his post as executive chairman, leaving the partnership between Nikola and GM on the rocks.

Now, over two months later following meetings between Nikola and GM, the two automakers announced that they would be abandoning the initial agreement, with GM dropping its 11% equity stake in Nikola, as well as abandoning all plans to manufacture the start-up’s Badger pickup truck. Instead, the two agreed to only keep a small partnership in tact, one that would see GM supply Nikola with fuel cell technologies. The companies did however mention that they are still in the discussion phase of potentially supplying Nikola with battery systems for the company’s electric semi-truck lineup.

Nikola also mentioned that as a result of the collapse of the initial partnership, it will be refunding all previous order deposits for the Badger, given that they were dependent on GM manufacturing them. Following the dampening news, Nikola shares dropped by more than 20%, while GM’s stock declined by less than 1%.

Information for this briefing was found via GM and Nikola. The author has no securities or affiliations related to this organization. Not a recommendation to buy or sell. Always do additional research and consult a professional before purchasing a security. The author holds no licenses. 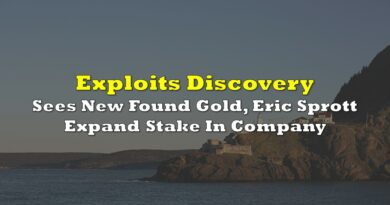 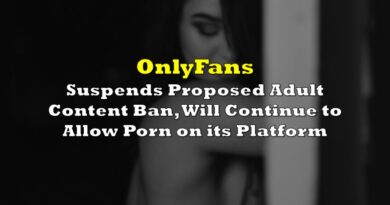 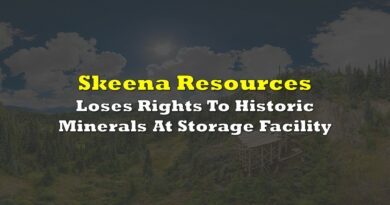