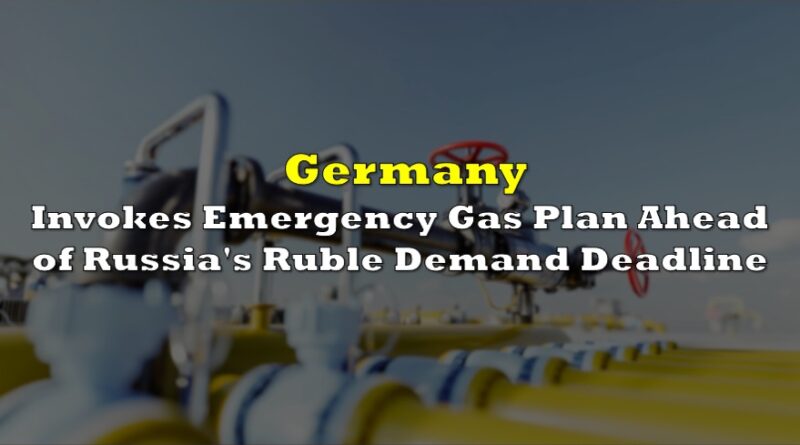 Germany enacted an emergency plan to help brace for natural gas disruptions from Russia ahead of President Vladimir Putin’s deadline for “hostile’ nations to begin paying for shipments in rubles.

On Tuesday, Berlin enacted the first part of the three-step emergency plan that includes early warning, alert, and emergency levels in preparation for a substantial interruption in gas supplies as Russia plans to instruct companies to stop accepting dollars and euros for payment. German Economy Minister Robert Habeck assured the current flow of supplies remains safe for the time being, but warned that Germany may need to “increase precautionary measures to be prepared for an escalation from the Russian side.”

Several European countries have refused to heed to Moscow’s demands, instead insisting that payments in rubles would result in a breach of contract. Russia, for its part, argued it no longer has any use for foreign currencies, after the West froze the central bank’s reserves in response to Putin’s military operation in Ukraine. Kremlin spokesman Dmitry Peskov warned that Russia will not supply Europe with free gas, and unfriendly countries have until March 31 to meet Moscow’s demands, even though the process of swapping currencies won’t begin right away.

Also on Tuesday, several German industrial unions, including IG Metall, IGBCE, and IG Bau, warned during a press conference that an interruption in Russian gas shipments would not only create “reduced work hours and job losses, but also the rapid collapse of the industrial production chains in Europe – with worldwide consequences.” Over half of Germany’s energy supplies come from Russia, but following the Ukraine crisis, Berlin vowed to slash its dependence on Russian fossil fuels by two-thirds this year.

In the meantime, Habeck urged consumers and companies to help cut back on their energy needs whenever possible, while Berlin explores ways prioritize natural gas usage. Only in the third phase will the “state intervene and regulate the gas flow,” said the energy minister, adding that the country’s energy regulator will then “decide which regions and which industry sectors will be served on a secondary basis.” 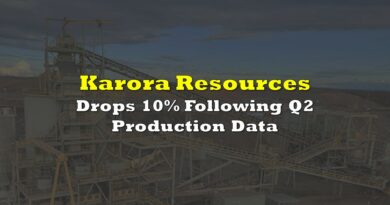 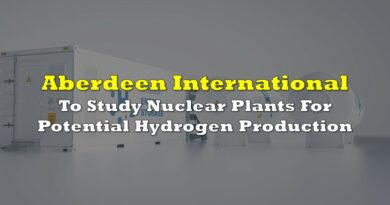 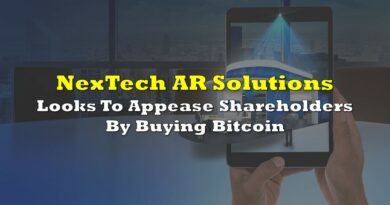