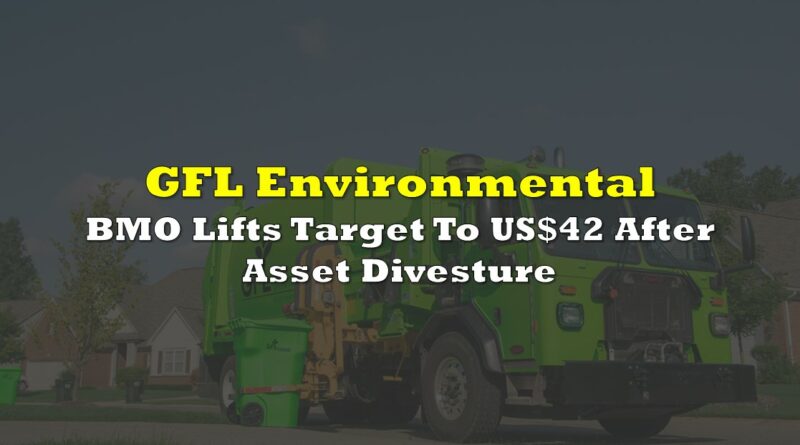 At the start of the month, GFL Environmental Inc. (TSX: GFL) announced that they completed the acquisition of the Alabama Dumpster group. Alabama Dumpster provides commercial and roll-off solid waste and recycling services and landfill operations in the State of Alabama.

They also announced the acquisition of Peoria Disposal Company which owns a vertically integrated network of assets in central Illinois and eastern Missouri. No terms were provided on this acquisition. Lastly, they announced that they sold certain assets in and around Chicago Illinois, and Rochester, Minnesota for proceeds of C$92 million.

A few analysts raised their 12-month price target off the back of the news bringing the average 12-month price target to C$44.68, up from C$43.70. GFL Environmental has 12 analysts covering the stock, with 2 having strong buy ratings, 7 have buy ratings, 2 have holds and 1 analyst has a strong sell rating on the stock. The street high sits at C$54 from Stifel Nicolaus, while the lowest comes in at C$32.

They say that the industry remains very active in M&A deals, with GFL acquiring 16 businesses for a total of $1.9 billion in the third quarter if you include the already announced Terrapure deal which closed during the quarter. BMO believes that GFL has an open line with sellers as they remain very active, which should support additional incremental M&A deals through year-end.

BMO believes that between the recent asset divestitures, and financings, the cash will be used to continue GFL’s M&A activities. Below you can see BMO’s updated estimates. 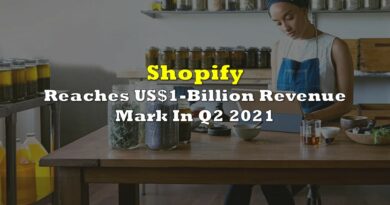 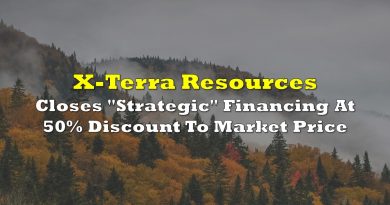 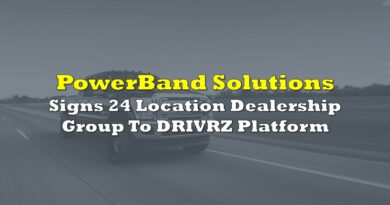