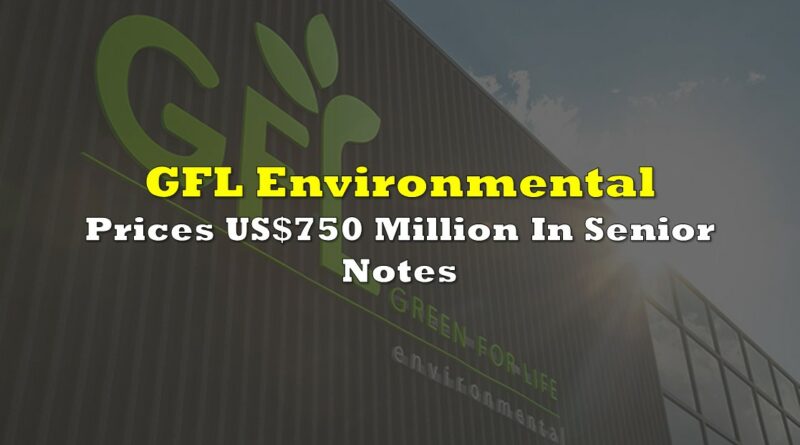 GFL Environmental Inc. (TSX: GFL) (NYSE: GFL) this morning announced the pricing of US$750.0 million in principal of senior notes. The offering was originally announced yesterday before market open.

The notes are set to bear interest at a rate of 4.75%, and be due in 2029. The offering was increased by US$150.0 million over the previously announced offering size of just US$600.0 million.

The company intends to use the net proceeds to redeem all of GFL’s outstanding US$360,000,000 total principal amount of 8.500% of senior notes which are due by 2027, as well as for satisfying related premiums and accrued and unsatisfied interest on the 2027 unsecured notes.

Any remaining net proceeds from the Notes Offering will be used to repay debt under its revolving credit facility, inclusive of amounts borrowed after March 31, 2021, and for acquisitions and general corporate purposes. 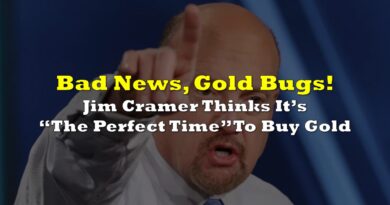 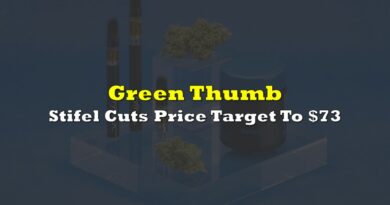 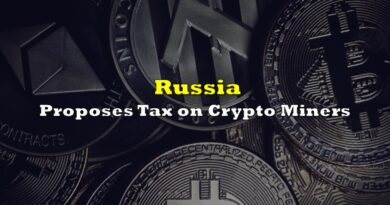