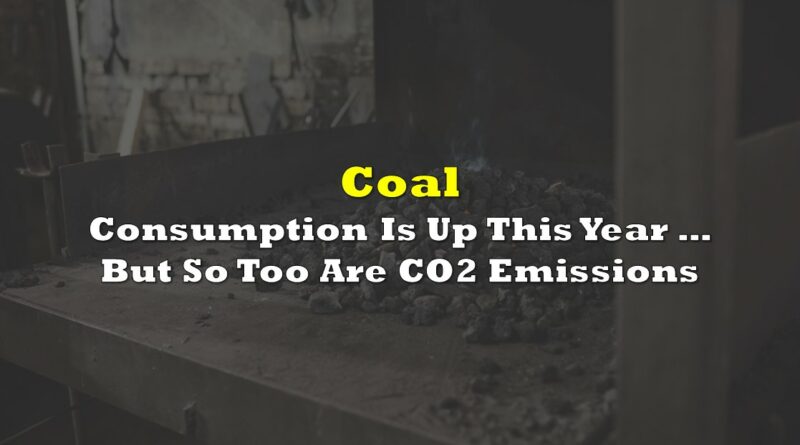 Russia’s decision to dramatically curtail natural gas supply to much of Europe in 2022 has caused many countries to increase coal consumption, due both to the lack of availability of previous sources of natural gas and the related substantial increase in the price of the clean-burning fuel.

Specifically, many European countries, as well as India, have relied on coal much more so in 2022 than in past years as the input fuel for power production. Kilowatt-hours of coal-fired electricity produced in Europe were up 8% in the nine months ended September 30, 2022 versus the year-ago period, according to Ember, a clean energy think tank. Over the previous ten years or so, Europe had steadily reduced its coal usage. Similarly, India’s coal generation is up 9% year-over-year in the first three quarters of 2022. The U.S. has generated 10% less power from coal in the first nine months of 2022 than in the comparable period of 2021.

Alarmingly, coal usage could continue to grow beyond 2022. A slowdown in overall construction activity in China, particularly in its real estate sector, slowed economic growth in that country in 2022. If those sectors were to perk up in 2023, China’s coal consumption could increase. The world’s second largest economy accounts for about 55% of global coal usage.

Furthermore, about 196 gigawatts (GW) of coal-fired power generation plants are in various stages of development in China today. To put that enormous figure in perspective, about 212 GW of coal-fired power plants were operating in the U.S. as of September 2021.

There is of course a trade-off for burning more coal. Global carbon dioxide (CO2) emissions are expected to reach a record 15.1 billion tonnes this year, according to the Global Carbon Dioxide Project, an academic initiative. The previous high mark for this coal effluent level was just over 15.0 billion tonnes in 2014. Coal is the leading source of CO2 emissions.

CO2 global emissions from all sources are expected to hit 37.5 billion tonnes in 2022, up 1% from 2021, per data from the recent UN Climate Change Conference of Parties. If current trends continue, scientists believe that greenhouse gas emissions could cause earth temperatures to reach 1.5 degrees Celsius above pre-industrial temperatures in just nine years.

Various scientific reports state that if temperatures do reach this threshold, quality of life could be noticeably impacted. For example, crops yields and the nutritional quality of foods may be reduced. In turn, livestock would be affected by lower feed quality. Also, people could be impacted by infections transmitted by mosquitos and fleas.

Information for this briefing was found via Trading Economics, Bloomberg and the sources mentioned. The author has no securities or affiliations related to this organization. Not a recommendation to buy or sell. Always do additional research and consult a professional before purchasing a security. The author holds no licenses. 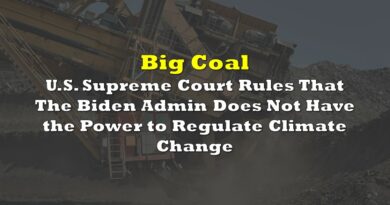 Big Coal? U.S. Supreme Court Rules That The Biden Admin Does Not Have the Power to Regulate Climate Change 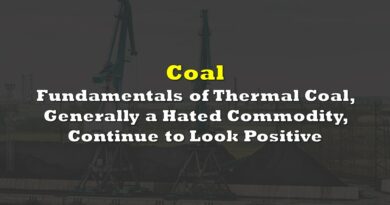 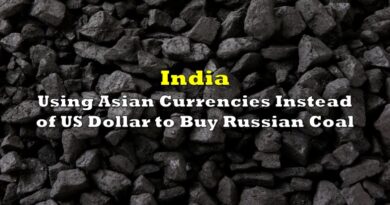