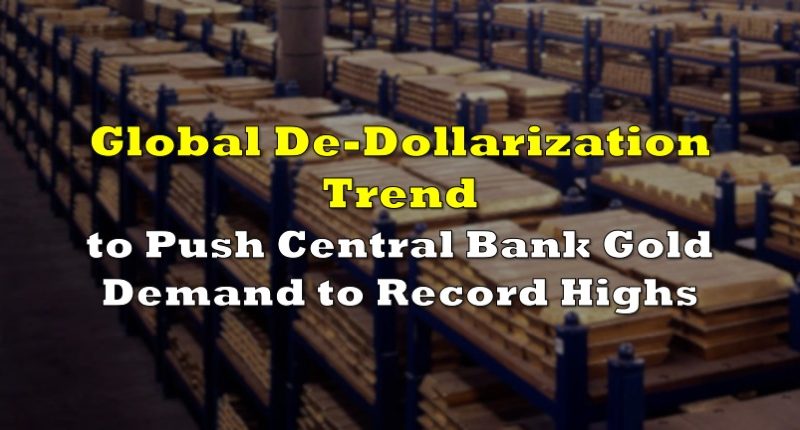 As the pandemic continues to ravage the US economy, the Federal Reserve has tightly adhered to an unlimited money printing spree, while simultaneously building up a wall of inflation which will burst within a matter of time. As a result, countries around the world have been making an exodus from the dollar standard, instead opting to alternative currencies such as the Chinese yuan.

According to a report published by the International Monetary Fund (IMF) the shift away from the dollar standard has recommenced in the second quarter of 2020, forcing the share of the US dollar in global reserves to plummet sharply. During the first quarter of the year, when pandemic uncertainty was at an all-time high, the share of the dollar currency was on the rise due to safe-haven buying; however, come the second quarter of 2020, dollar reserves resumed their two-year long downward trend once again.

Also in the second quarter, the largest build-up in reserves of the Chinese yuan occurred, while the share of euros also increased slightly. A report issued by the Bank of America (BoA) appears to have confirmed the dollar reserves exodus, with data showing the global share of US holdings dropping to 61.3%. The BoA report also noted that many central banks have instead been opting to increase their bullion holdings following a slight pause in the beginning of 2020.

Indeed, according to a forecast by the World Gold Council, the demand for gold among central banks is expected to rise significantly in 2021, igniting the potential for the world to return to the gold standard. Several analysts anticipate China and Russia to be the driving force behind the de-dollarization trend and the push for bullion reserves.

Information for this briefing was found via the IMF, BoA, and the World Gold Council. The author has no securities or affiliations related to this organization. Not a recommendation to buy or sell. Always do additional research and consult a professional before purchasing a security. The author holds no licenses. 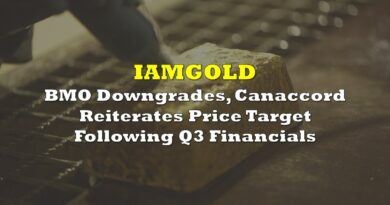 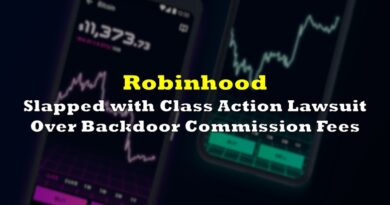 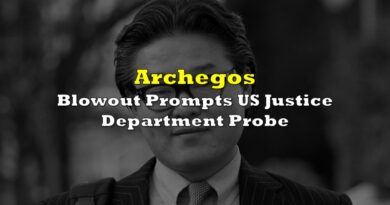