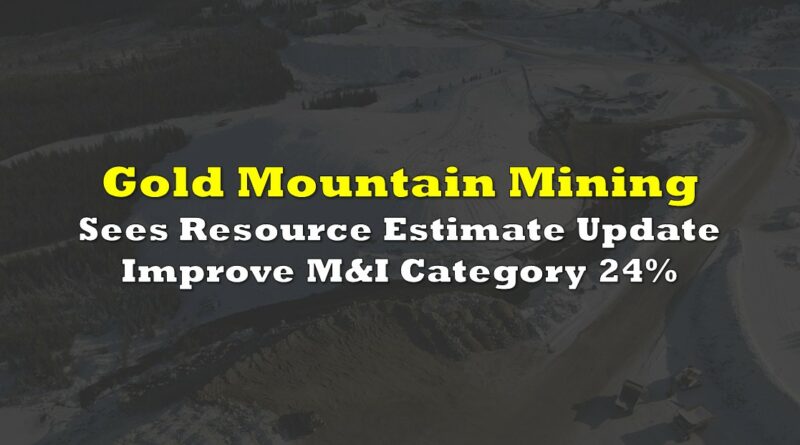 The data is in and the numbers have been crunched. Gold Mountain Mining (TSX: GMTN) this morning indicated it has updated its resource estimate for the Elk Gold Project in British Columbia, meeting its prior expectations based on the data collected from drilling.

The updated resource estimate at the Elk Gold Project follows a phase two drill program consisting of a total of 13,900 metres of drilling across 47 holes. The program and subsequent resource estimate had the notable impact of connecting the Siwash North Zone to that of the Gold Creek Zone, which was previously viewed by the company as a satellite deposit on the property.

Maiden resource deposits meanwhile were established for the Lake and South Zones, which are two separate satellite zones on the property. The two zones have a combined 71,000 ounces of measured and indicated gold equivalent ounces at an average of 4.3 g/t, as well as an inferred resource of 33,000 ounces at 5.7 g/t gold equivalent.

Gold Mountain Mining last traded at $1.56 on the TSX. 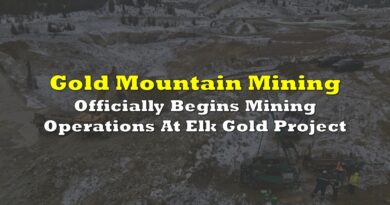 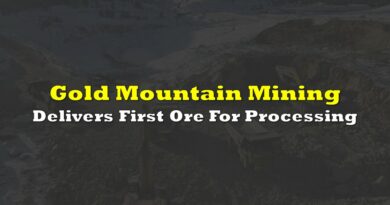 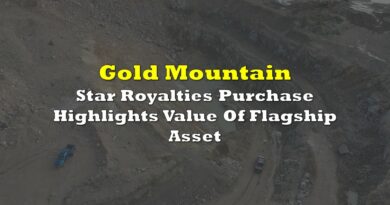