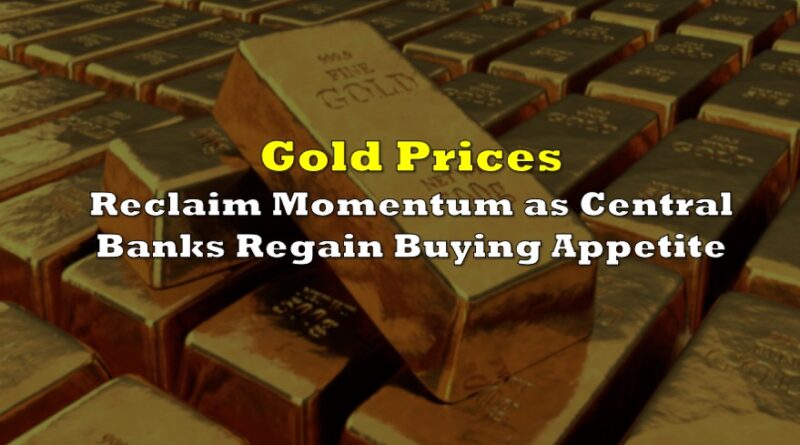 A number of central banks around the world haven once again directed their attention to gold amid rising inflation pressures and heightened economic output, after buying activity remained dormant for most of last year.

Numerous central banks, including those in Thailand and Serbia, have begun bolstering their gold holdings, as the prospect of even higher inflation and a rebound in global trade boost the demand for the precious metal. Over the past year, gold purchases among central banks have fallen to a decade-low, but with the new appetite for bullion among central banks, gold prices will likely regain strength once again.

Indeed, as both producers and consumers around the world face elevated price pressures during a time of dovish monetary policies and global goods and services shortages, gold has become a popular wedge against inflation and other financial risks. As Bloomberg reports, Serbia’s central bank is the latest to take advantage of the bullion’s low prices, recently announcing intentions to increase its holdings of the precious metal from 36.3 tons to 50 tons.

Gold has faced added pressure since the beginning of 2021, as investors took advantage of high bond yields in lieu of the zero-interest-bearing precious metal. Following a modest recovery in April and May, gold prices fell by the sharpest in over four years in June, as the Federal Reserve revealed a more hawkish stance and the dollar regained strength.

However, the rebound in global trade has created an added boost to the current accounts of developing economies, thus prompting central banks to delve into more gold buying. “If a central bank is looking at diversifying, gold is a marvellous way of moving out of the dollar without selecting another currency,” explained HSBC Holdings Pl chief precious metals analyst James Steel to Bloomberg.

According to a recent survey published by the World Gold Council in June, approximately one in five central banks have indicated their intentions to raise their gold reserves.

Information for this briefing was found via Bloomberg and the World Gold Council. The author has no securities or affiliations related to this organization. Not a recommendation to buy or sell. Always do additional research and consult a professional before purchasing a security. The author holds no licenses. 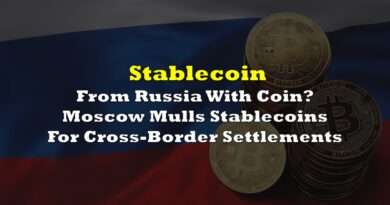 From Russia With Coin? Moscow Mulls Stablecoins For Cross-Border Settlements 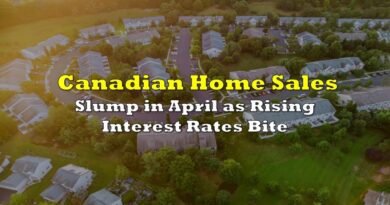 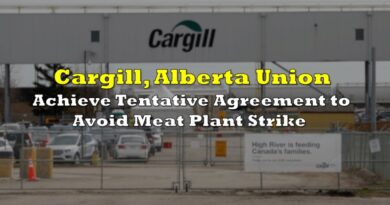