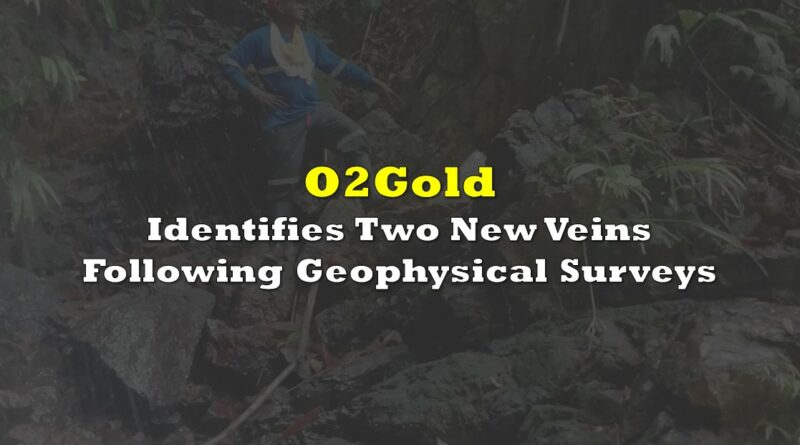 O2Gold Inc (TSXV: OTGO) has finally received the results of its geophysical surveys conducted at its flagship Aurora property, located in Colombia. The results of the program are said to be positive, with the data clearly defining four separate systems on the property.

While the four systems were said to be known to exist on the property, the company was previously unclear on the full extent of their size. In the case of one system, the firm was able to trace a structure to determine it contain a strike length extension of at least 700 metres, in a region with historic artisanal mining. 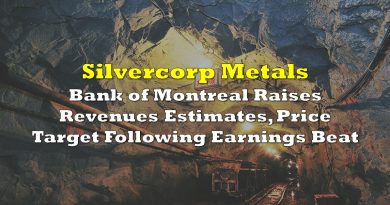 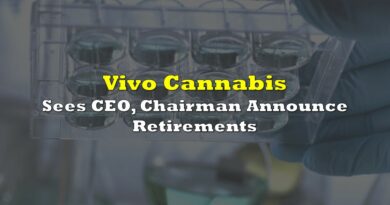 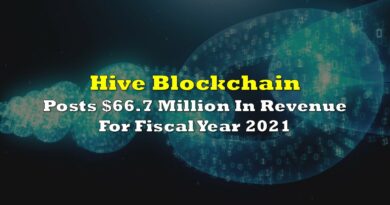