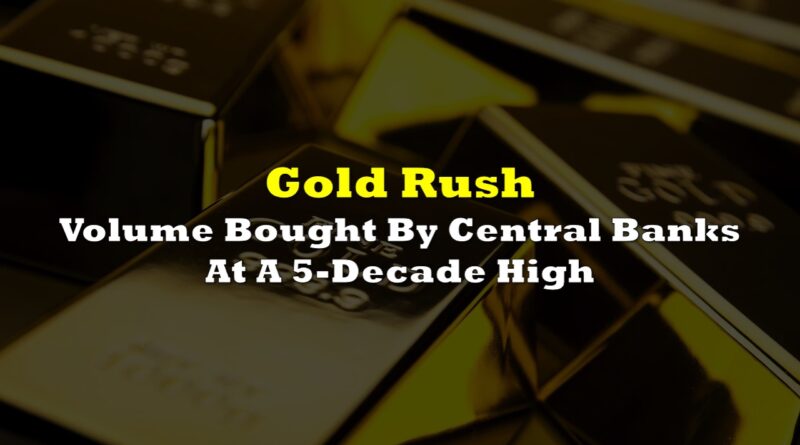 According to data provided by the World Gold Council (WCG), demand for the precious metal has outstripped any annual quantity in the previous 55 years. Last month’s estimates were also significantly higher than central banks’ official published statistics, generating industry conjecture about the buyers’ identities and objectives.

Central banks are buying gold at the quickest rate since 1967, which “would suggest the geopolitical backdrop is one of mistrust, doubt, and uncertainty,” according to Adrian Ash, head of research at BullionVault, a gold marketplace.

In 1967, European central banks purchased significant amounts of gold from the United States, causing a price run and the collapse of the London Gold Pool of reserves. This expedited the demise of the Bretton Woods System, which tied the value of the US dollar to gold.

China and Russia are being cited as the top gold buyers, indicating that some countries want to diversify their holdings away from fiat currency.

The WCG estimated last month that the world’s formal financial institutions had purchased 673 tonnes. Central banks purchased about 400 tonnes of gold in the third quarter alone, the greatest three-month spree since quarterly records began in 2000.

Officially, Turkey led the third-quarter buying with 31 tonnes, increasing gold reserves to around 29 percent of overall reserves. Uzbekistan came in second with 26 tonnes, while Qatar achieved its greatest monthly buy since 1967 in July.

The People’s Bank of China stated earlier this month that it increased its gold holdings for the first time since 2019, with a 32-tonne increase worth approximately $1.8 billion.

Sanctions have made it difficult for Russia’s gold mining industry — the world’s second largest behind China — to sell its products internationally. According to precious metals trading firm MKS PAMP, it produces approximately 300 tonnes per year but has a domestic market for only 50 tonnes.

READ: Zoltan Pozsar: Gold At $3,600 Is Not Improbable If US Refill Reserves With Russian Oil

The following months will reveal if record central bank purchases were an opportunistic response to falling gold prices, or a more fundamental move.

Even if gold prices have subsequently returned to around $1,800 per troy ounce, few believe the trend toward diversification of central bank assets will reverse anytime soon.

Gold prices were at $1,815 per ounce at the end of December, having risen nearly 9% in the fourth quarter to finish the year flat. Recession fears at the end of the year provided some relief for bullion investments, allowing gold to rise past the $1,800 mark. 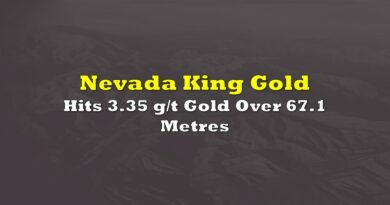 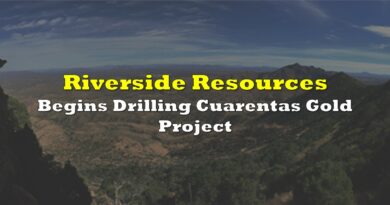 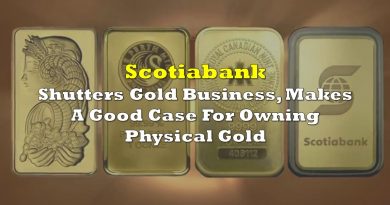