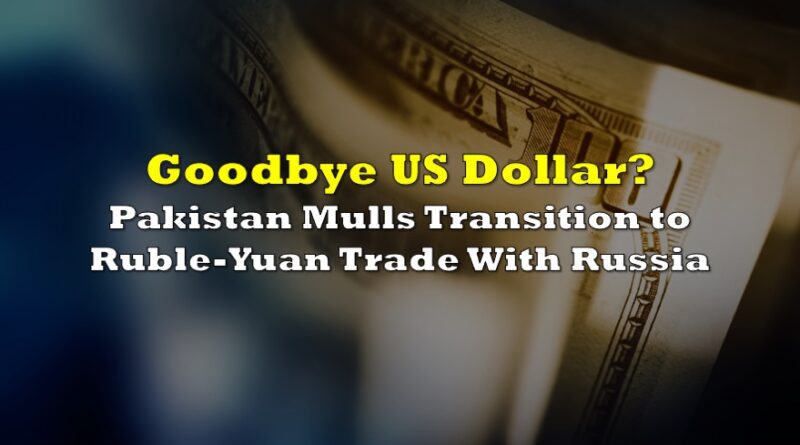 As western nations increasingly shun Russia from international trade and global financial markets, some countries are welcoming Moscow with open arms, and subsequently shunning the US dollar from their economies.

Pakistan is looking to transition to rubles and Chinese yuan for trade with Russia, and forego the US dollar altogether. “We are still trading in dollars, which is a problem… We are considering the issue of trading in rubles or in yuan, but the issue is still being finalized,” said President of the Trade House of Pakistan Association Zahid Ali Khan as quoted by Russian news agency TASS. The government official added that such a trade mechanism could occur as early as next year.

According to Ali Khan, Pakistan’s economy is looking to boost Russian imports, particularly pharmaceutical and chemical goods. “In the near future, we see very great prospects for the development of relations between Russia and Pakistan. Especially, of course, [Pakistan is interested that] Russia exports chemical products, technical products, paper… we need pharmaceuticals. These are issues that are being worked out now,” he said.

Shortly after the West sanctioned everything-Russian in February, Pakistan’s then-Prime Minister Imran Khan met with Russian President Vladimir Putin to boost bilateral trade between the two nations. Then in March, Pakistan signed a key trade agreement with Moscow to supply the country with natural gas as well as 2 million tons of wheat. During the meeting, the two leaders also focused talks on the Pakistan Stream pipeline, which was originally agreed upon back in 2015, and will be paid for by both Islamabad and Moscow and built by Russia.

Information for this briefing was found via TASS. The author has no securities or affiliations related to this organization. Not a recommendation to buy or sell. Always do additional research and consult a professional before purchasing a security. The author holds no licenses. 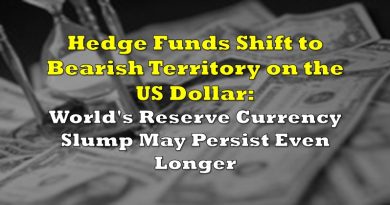 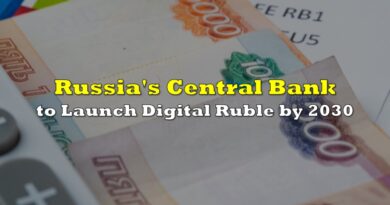 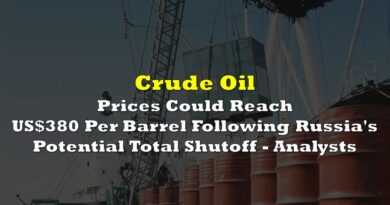