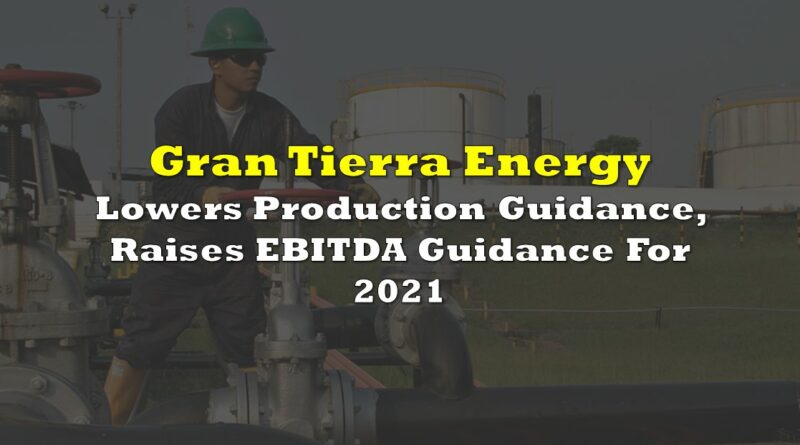 Gran Tierra Energy Inc. (TSX: GTE) announced Monday its updated operational and financial guidance for 2021. This follows the recently ended blockades in Colombia that impacted key transportation routes and resulted in temporary shut-ins of the company’s wells and oil fields in the country.

The company’s 2021 guidance for capital remains unchanged at US$130-US$150 million, which it expects to be fully funded following the adjusted cash flow guidance.

Gran Tierra Energy last traded at $0.90 on the TSX. 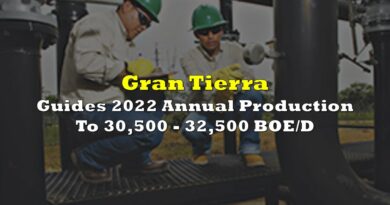 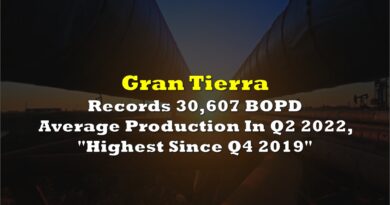 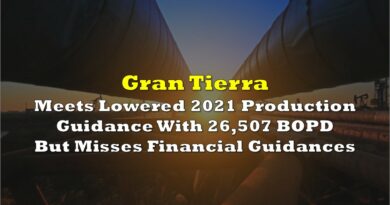