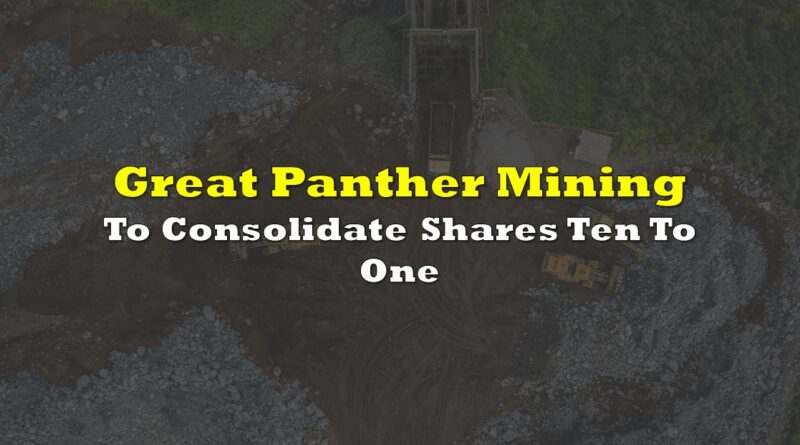 Great Panther Mining (TSX: GPR) is evidently looking to significantly reduce its outstanding share count. Rather than achieve this through buybacks however, the precious metals producer is electing to conduct a share consolidation, as announced last night.

The move is being conducted as a means of complying with minimum price listing requirements for the New York Stock Exchange, enabling the company to remain listed on the US big board.

The consolidation is expected to be put into effect at the close of trading on July 21.

The consolidation follows the firms CEO exiting the company in February, which followed the departure of the Chairman in late December.

Great Panther Mining last traded at $0.145 on the TSX. 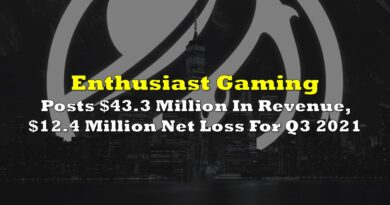 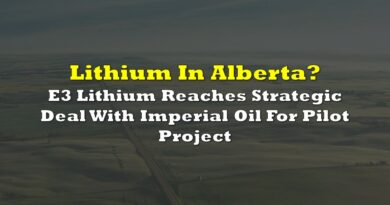