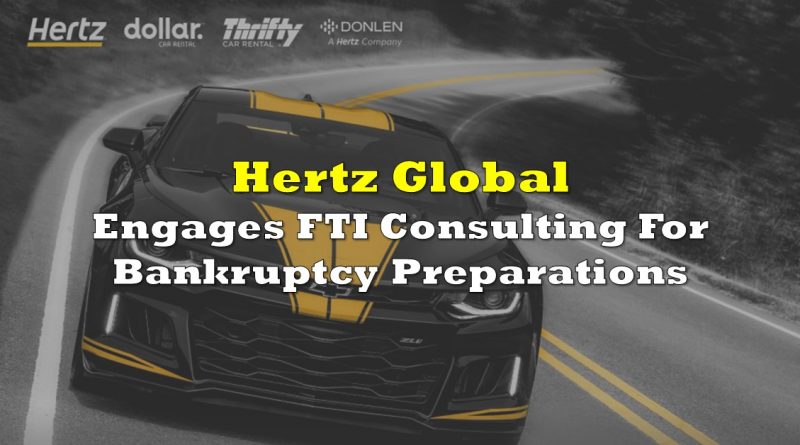 Hertz Global Holdings (NYSE: HTZ) appears to be prepping to file for chapter 11 bankruptcy proceedings, with the company being revealed to having hired FTI Consulting to prepare for the planned filing. FTI is a global consultancy firm that is well versed in the bankruptcy process.

The news, which was leaked by Dow Jones after market hours this evening, follows the revelation last week that the company had missed an operating lease payment which it uses to lease vehicles for its fleet. The company had a one week grace period to negotiate with its creditors to avoid a default on its debt, a period which ends today.

As of the latest financials from the company, Hertz has approximately $17 billion worth of debt. That debt includes $13.4 billion in vehicles notes, as well as $3.7 billion in corporate bonds. If the firm were to default on its debt due to failing to renegotiate with lenders, the company may be forced to sell off its fleet of vehicles at auto auctions, which comprises of hundreds of thousands of vehicles. This may cause further issue for auto auctions whom have seen used car prices decline during the pandemic, while total sales volumes are down over 12.3% on a yearly basis, largely due to the lack of virtual auctions available and current lockdowns limiting physical auctions from occurring.

Information for this briefing was found via Wall Street Journal, Business Insider, and Bloomberg. The author has no securities or affiliations related to this organization. Not a recommendation to buy or sell. Always do additional research and consult a professional before purchasing a security. The author holds no licenses.

One thought on “Hertz Engages FTI Consulting For Bankruptcy Preparations” 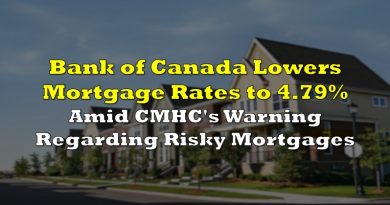 Bank of Canada Lowers Mortgage Rates to 4.79% Amid CMHC’s Warning Regarding Risky Mortgages 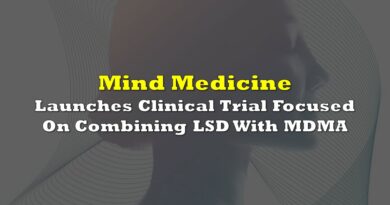 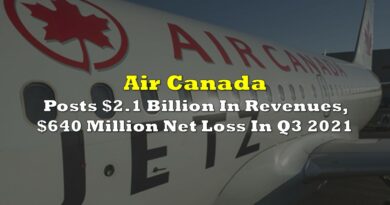