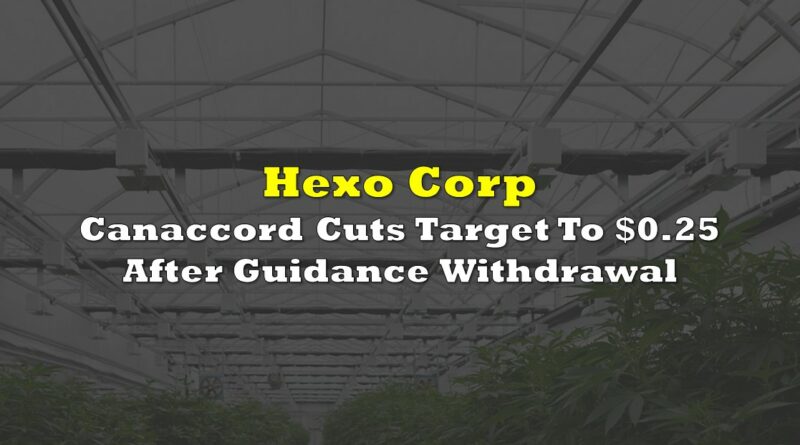 Earlier this week Hexo Corp (TSX: HEXO) reported its fiscal third-quarter ending April 30th. The company saw its revenues decrease on a quarterly basis to $45.57 million, down from $52.76 million last quarter. It reported a cost of goods sold of $55.18 million, putting its gross profits before fair value adjustments to ($9.6) million. This is HEXO’s second consecutive quarter of negative gross profits.

Additionally, the company reported operating expenses of $127.7 million, bringing the company’s total net losses to $146.66 million. Hexo also reported an adjusted EBITDA of ($18.34) million, down from last quarter. The company ended the quarter with $14.2 million in unrestricted cash and $142.17 million in restricted cash.

Lastly, the company announced that it has formally withdrawn its guidance for 2022 and 2023, citing, “a number of developments, circumstances, and considerations, including, among others, deteriorating market and macro-economic conditions, recent changes to senior management and the pending transaction with Tilray Brands, Inc.”

In the same paragraph, HEXO says that they do not believe it will achieve the synergies and incremental cash flow increases estimated in the previously provided guidance.

HEXO Corp currently has 9 analysts covering their stock with an average 12-month price target of C$0.49, or an upside of 83%. Out of the 9 analysts, 6 of them have hold ratings while the other 3 have sell ratings. The street high price target sits at C$1.30, which represents an upside of C$1.30.

In Canaccord’s note on the results, they downgrade HEXO to a hold rating from speculative buy, while also slashing their 12-month price target to C$0.25 from C$1.00, saying, “Another step backward as HEXO’s turnaround prospects continue to falter.”

Before Canaccord gets into their review of the quarter, they say that the more concerning thing is the withdrawal of HEXO’s cost-saving guidance that was just announced a quarter ago.

Onto the results, which largely came in below all of Canaccord’s estimates, with revenue decreasing almost 14% this quarter and missing their estimate of C$48.6 million. While they give HEXO some benefit of the doubt saying that this decline was consistent with many of its peers, the big worry is that their adult-use sales are only $5.1 million higher since their $615 million acquisition of Redecan.

Canaccord also notes that the company’s SG&A and market costs increased by 13% quarter over quarter, which was one of the reasons the company missed its adjusted EBITDA estimate of ($6.8) million.

Lastly, Canaccord believes that due to HEXO operating at a free cash flow burn of over $100 million, it will need to use at least a portion of its standby equity line of $180 million to fund its losses, “which could end up being highly dilutive given the company’s current share price.” 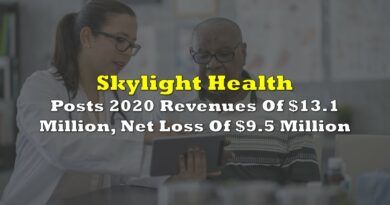 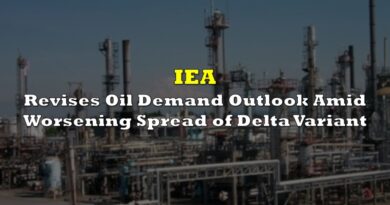 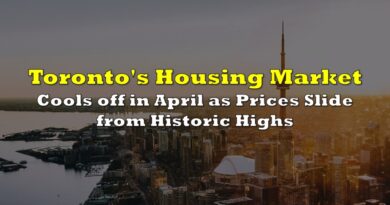