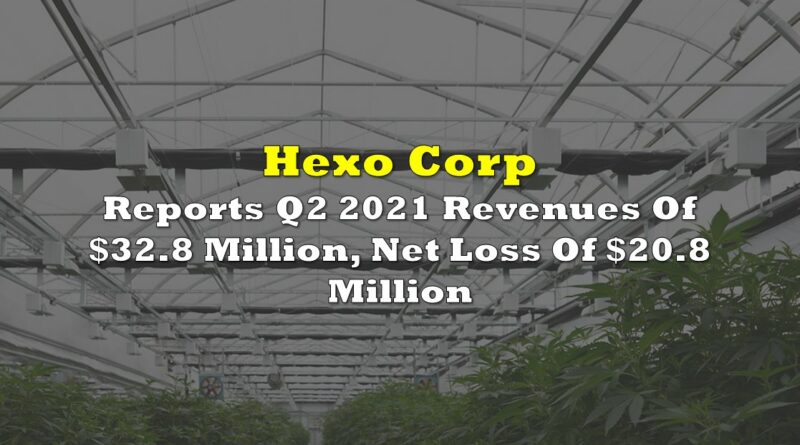 Hexo Corp (TSX: HEXO) (NYSE: HEXO) reported their fiscal second quarter 2021 financial results this morning, reporting net revenues of $32.8 million, along with a net loss of $20.8 million for the period. The company reported adjusted EBITDA of $202. 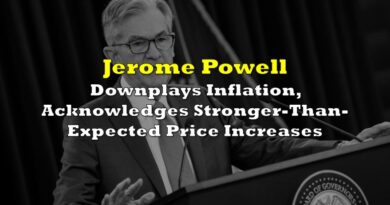 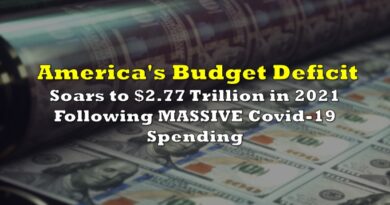 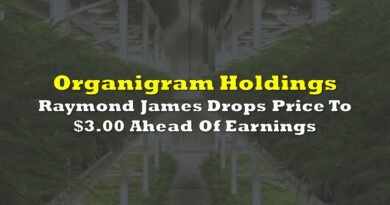 Organigram: Raymond James Drops Price To $3.00 Ahead Of Earnings