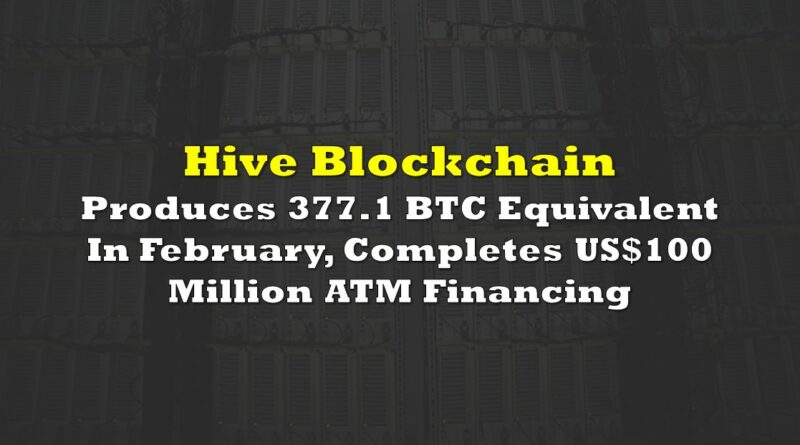 Production figures for the month of February are in for Hive Blockchain (TSXV: HIVE). The firm this morning also released its current bitcoin balance, which sits at 2,374 as of the end of February, an improvement from the 2,043 held at the end of January.

However it should be noted of course that February is a shorter month, and thus production should be expected to be impacted as a result. Bitcoin equivalent production per day for the month of February came in at 13.5, versus 13.7 BTC equivalent per day in January. The decline is attributed to rising network difficulty.

The firm this morning also provided an update on its at-the-market financing, which raised a total of $15.1 million in gross proceeds from the sale of shares in the fiscal third quarter ended December 30, 2021. A total of 3.5 million shares were sold at a price of $4.30 per each. The financing has also now been completed, with a total of US$99.5 million raised via the sale of 27.2 million shares.

Hive Blockchain last traded at $2.11 on the TSX Venture. 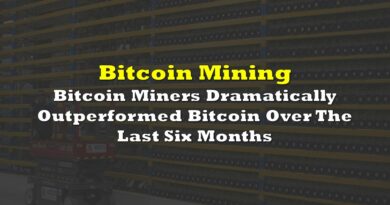 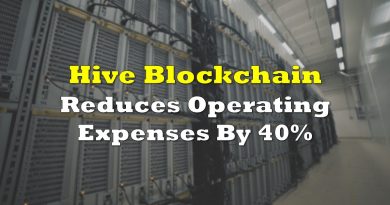 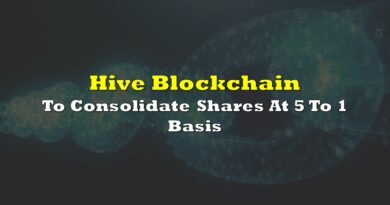 Hive Blockchain To Consolidate Shares At 5 To 1 Basis