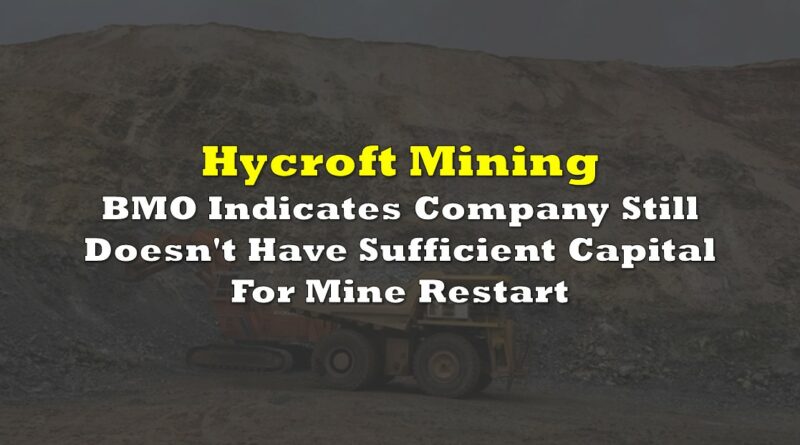 On the evening of March 25, Hycroft Mining Holding Corporation (NASDAQ: HYMC) announced it had closed its recently announced at-the-market financing. The company said it had sold a total of 89,553,584 shares for total proceeds of $138.6 million.

This comes a week after the company announced that they had issued 46.82 million units to AMC Entertainment Holdings, Inc. (NYSE: AMC) and Eric Sprott at a price of $1.193 per unit for proceeds of $56 million. Both investors received a total of 23.41 million units, which consist of 1 share and 1 unit, which has a strike price of $1.068 and a 5-year life span.

Hycroft said that after this at-the-market financing, the company now has 196,803,459 shares outstanding. The CEO, in a comment on the news release, said “We are extremely pleased with this successful financing which places the Company on solid footing to advance the Hycroft Mine as well as opening up additional opportunities for the Company.”

In BMO Capital Markets’ note on this news, the company reiterated their market performance rating, while the firm still doesn’t ascribe a price target to the company. In the short note they say that the $194.4 million raised between these two issuances is positive for the company. Though, they do not believe it will be enough money for the restart of the mine, commenting, “we still do not believe that this financing raises sufficient capital for Hycroft to re-enter full-scale production, there is now more comfort that the company can complete the necessary testing, drilling, and studies to raise the required capital for reentering full-scale production in the future.”

Interestingly, they believe that these raises will be enough to cover the condition necessary to extend the debt maturities, which will allow the company to finally extend certain debt to May and December 2027. Lastly, they only value Hycroft on an “in-situ” basis at $10 per ounce of gold equivalent resources. On this, they say, “we are looking forward to an updated technical report for the Hycroft mine, and will return to a more typical NPV-based valuation at that time.” 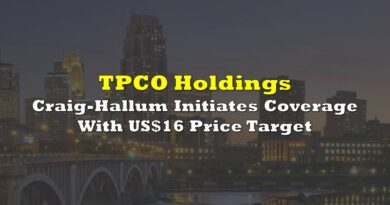 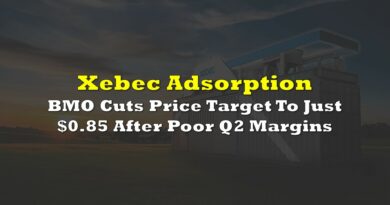 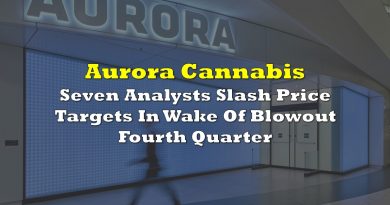