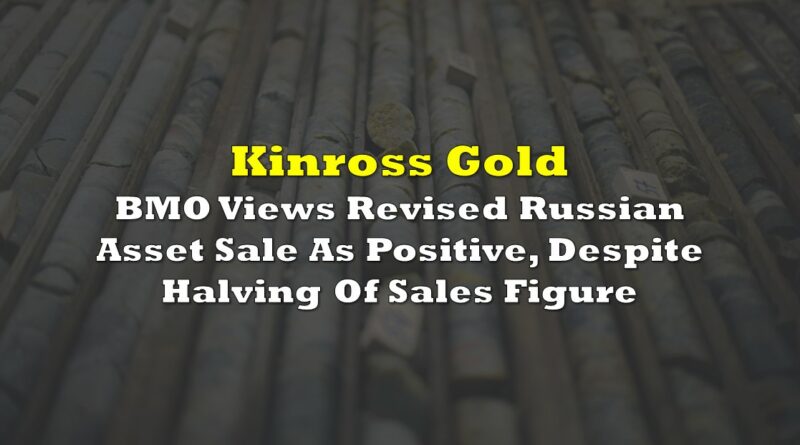 On June 15th, Kinross Gold Corporation (TSX: K) announced that it had completed its sale of Russian assets to Highland Gold Mining group for total consideration of $340 million, which consists of $300 million in upfront cash and a $40 million deferred payment on the one year anniversary of the deal closing.

This is half of the original agreed to price, though the company did receive more upfront cash than the original deal outline of $100 million. Kinross says that the lowered deal price came after a “review by the recently formed Russian Sub-commission on the Control of Foreign Investments, which approved this transaction for a purchase price not exceeding $340 million.”

In BMO Capital Markets’ note on the results, they reiterate their outperform rating and C$7.50 12-month price target, saying that this is welcome news and overall is a positive for Kinross, primarily due to the company getting a higher up-front cash amount.

They say that this higher upfront amount “provides a higher certainty of cash received,” and notes that under the previous agreement the future payments were heavily discounted and believe that the market also took the view that the scheduled yearly payments had a high likelihood of being realized by Kinross.

BMO also believes that the higher upfront payment is great for Kinross because they can instantly put the cash to use, and note that one of the largest criticisms on the previous agreement was that a majority of the cash would come in after the company has spent money on their development assets.

As a result of this larger upfront payment, BMO believes that Kinross will be fully funded through 2026 based on their current growth forecasts. While under the previous sale agreement, they had estimated Kinross would be required to raise capital in late 2024. 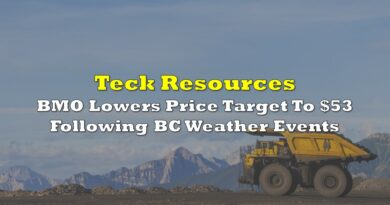 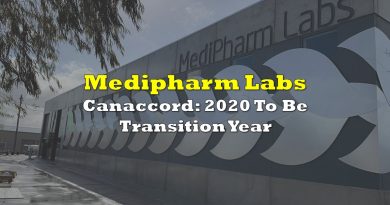 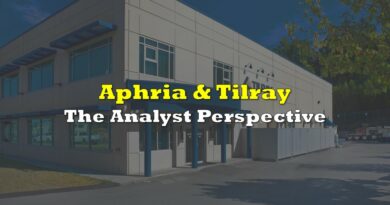