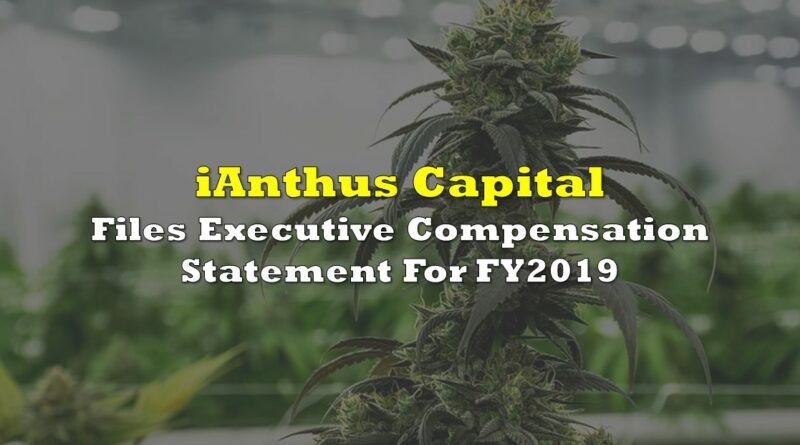 Fan favourite iAnthus Capital Holdings (CSE: IAN) this afternoon filed on Sedar its statement of executive compensation for 2019. The short of it, is that given the financial performance of the company from January 1, 2019 through to now, investors aren’t likely to be satisfied with what was contained within.

The filing reveals specifically how many each executive of the company was compensated for the period of January 1, 2019, through to December 31, 2019. While certain members may no longer be with the company as of today, the filing requires their compensation to still be revealed for the time period regardless of their current employment status. However, titles may be slightly shifted as the titles filed within represent the current status of their employment.

Without further ado, here’s the compensation as filed for the 2019 fiscal year for iAnthus Capital.

All told iAnthus saw its former and current executives compensated a total of $2.34 million during the fiscal year. And this doesn’t take into account compensation options that were issued – such as the options that were cancelled and reissued at a lower price – however, with the lowest priced options being issued at $1.63 per share for the executives, it’s unlikely that anyone will likely make any money off of that paper.

Not a bad take, considering the financial and equity performance exhibited by the company over the same time period. 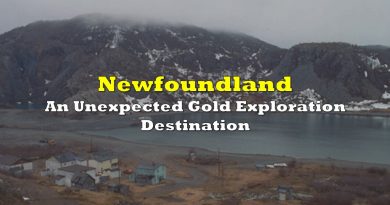 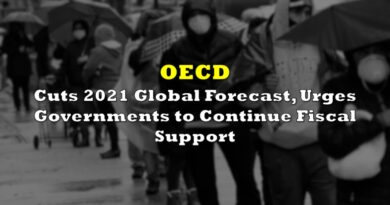 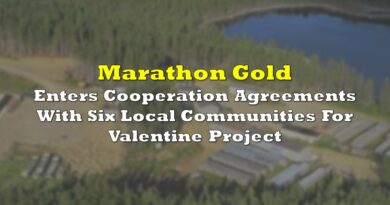