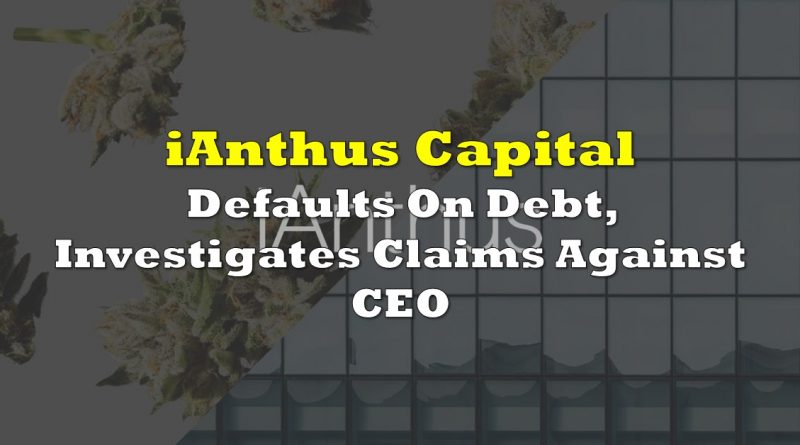 Despite attempting to negotiate the payments with current debt holders, iAnthus was not able to reach an agreement. As a result, the company defaulted on the required $4.4 million payment in aggregate, which follows the news that the company has filed a lawsuit against one such debt holder.

It was a difficult decision to not make the interest payment when it was due, but management and the board decided it was in the best interest of the Company and our stakeholders to spend our cash to maintain the inherent value of our business operations. We have moved aggressively over the past few months to reduce headcount and overhead spend in addition to other cost savings. Our business has never been stronger, and iAnthus is on track to achieve positive adjusted EBITDA and operational cash flow in 2020 as previously planned.

Further, the company has also formed a special committee to investigate alleged undisclosed third party transactions conducted by CEO Hadley Ford. Certain rumours have emerged online of such undisclosed transactions, however there was little supporting evidence to such claims. Further, the special committee will also be examining strategic alternatives for the company as a result of the failure to secure liquidity.

The firm has also postponed the resulting filing of its fourth quarter financials in light of the ongoing special investigation.

iAnthus Capital Holdings last traded at $0.67 on the CSE. 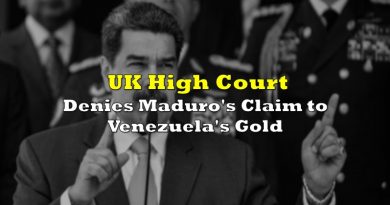 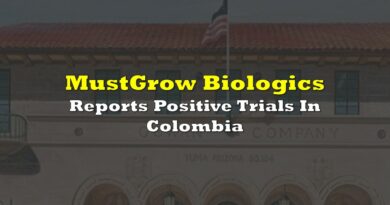 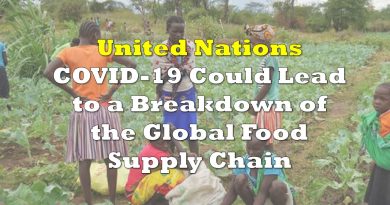 Could There Be a Global Food Shortage? You Betcha’