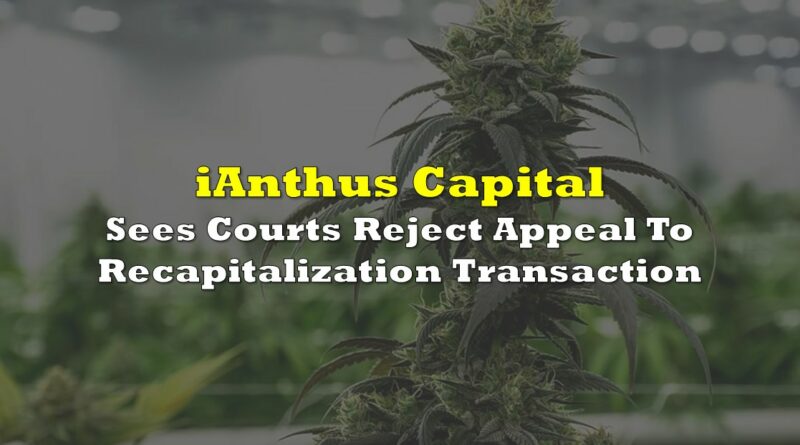 It appears that the shareholders of iAnthus Capital (CSE: IAN) were unsuccessful in the appeal of the recapitalization transaction related to settling iAnthus’ outstanding debts. The company this evening announced that the appeal was unanimously dismissed by the British Columbia Court of Appeal.

The appeal in question was in relation to a plan of arrangement that was originally approved by the courts, which has been previously referred to as the “recapitalization transaction.” Shareholders subsequently appealed the decision, with the final ruling being delivered today on the matter.

With the appeal now settled, the company will see its secured and unsecured debtholders take a combined 97.25% of the company, in exchange for the settling of certain debts. As a result, current shareholders of the company will effectively see their holdings reduced to just 2.75% of the resulting company.

Commenting on the closing of the transaction, interim CEO Randy Maslow stated, “We are very pleased with the Court’s decision to uphold approval of the Company’s plan of arrangement. The Recapitalization Transaction will improve iAnthus’ capital structure and liquidity by reducing the Company’s indebtedness and annual interest costs, placing the Company in a stronger position to capitalize on our national licensure footprint and continue to build out our expanding business.“ 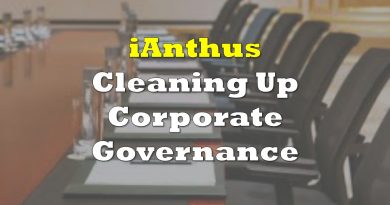 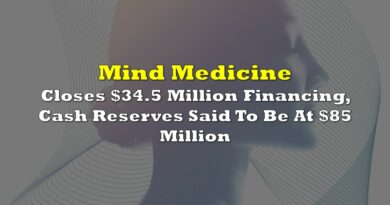 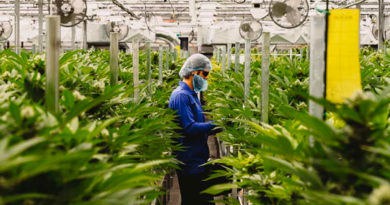