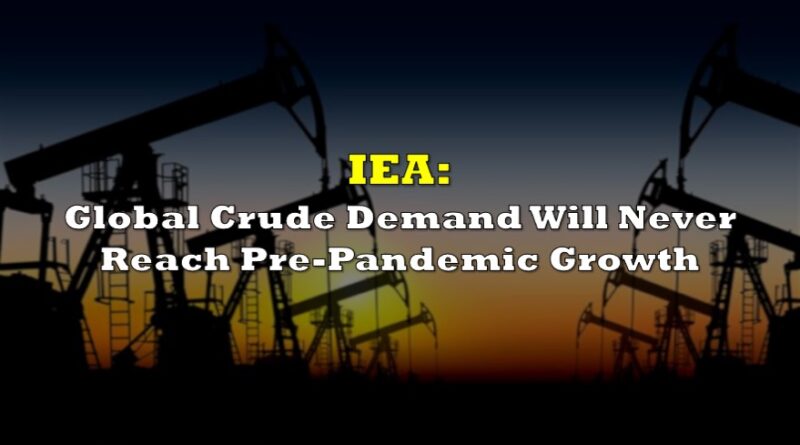 The global demand for oil is not expected to reach pre-pandemic levels until at least 2023, and will likely never surpass its previous growth trajectory as climate change initiatives and changing work habits force a permanent shift away from fossil fuels.

According to the International Energy Agency’s (IEA), fuel consumption is forecast to reach around 101 million barrels per day come 2023, completely recouping the 9 million bpd output loss recorded last year during the onset of the pandemic. Since the beginning of the year, WTI prices have risen to the highest level in nearly 14 months, suggesting that the anticipated demand rebound is beginning to gain traction.

Following the price rally, major Wall Street banks updated their forecasts, and suggested that the ongoing trajectory is signs of an emerging bull market for oil. However, the IEA cautions that oil markets are not going to be entering a price super-cycle anytime soon, as ample supply levels continue to extinguish any shortfall concerns. “Our data and analysis suggest otherwise,” the Paris-based IEA said. “There is more than enough oil in tanks and under the ground to keep global oil markets adequately supplied.”

The IEA noted that OPEC and its allies accumulated over 9.3 million bpd in excess production capacity last month due to pandemic-related cutbacks. In the event that markets become tight, OPEC could easily deploy its spare production. Moreover, with oil inventories in developed countries standing at a generous 110 million barrels above 2020 levels as of January, the excess reserves could be readily tapped if needed.

The 23-nation coalition was expected to increase production by approximately 1.5 million barrels per day come April, but instead has decided to keep output levels relatively steady. In the event that OPEC does not increase supply as previously scheduled, IEA’s data suggests that inventory declines could become steeper by the second half of 2021.

Since the beginning of the year, World crude demand showed signs of improvement, as cold weather and increased industrial activity across the US boosted consumption. Despite this, however, the long-run picture is not as robust. In a separate report also published this week, the IEA cautioned that global oil consumption growth will likely never reach its pre-pandemic vigor, especially as remote-work becomes increasingly permanent, and developed economies impose more stringent environmental regulations. 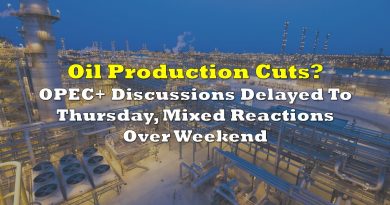 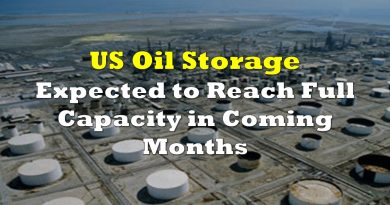 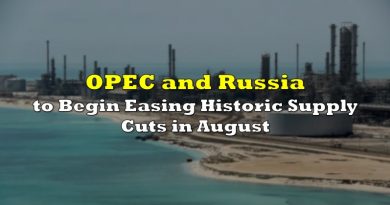