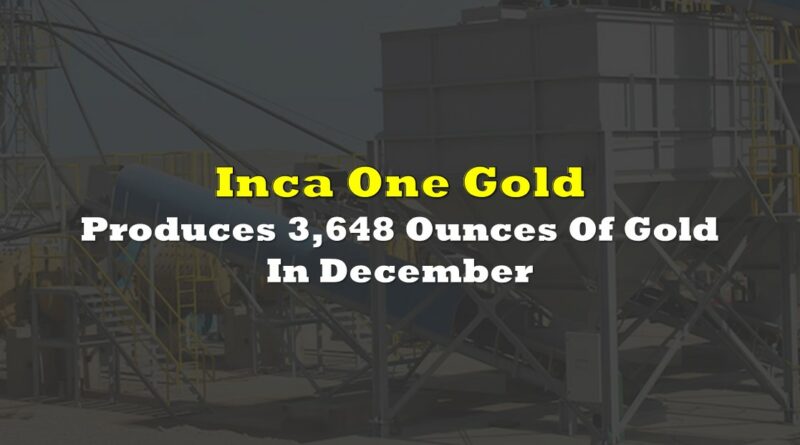 After record feedstock deliveries were achieved in November, Inca One Gold (TSXV: INCA) has now recorded December as the “single most productive month on record.’ The firm this morning provided the market with its monthly update on its production data.

Inca One reportedly hit new all time highs across several categories, including gold production, tonnes processed, and ore purchased. The month saw total production of 3,648 ounces of gold, a 55% improvement from the 2,356 ounces produced in November, while beating the monthly production high of 3,436 ounces set back in December 2018.

The monthly gold production record was set followed the firm processing a total of 10,543 tonnes of feedstock across both its Chala One and Kori One processing plants in Peru. The production figures average out to 340 tonnes per day, a new high for the firm.

Finally, as a sign of what’s to come in January, the firm purchased a total of 9,401 tonnes of feedstock, compared to the 8,193 tonnes purchased through the month of November. The purchase marks the first time the firm has exceeded 9,000 tonnes in a single month.

Commenting on the success seen by the company, Inca One CEO Edward Kelly stated, “we accomplished two important milestones: monthly processing over an average of 300 tonnes per day and setting a new all-time high for monthly gold production. Our December processing total increased 126% over the average of the previous 11 months of 2021 and gold production increased 101% over the same 11 month period.” 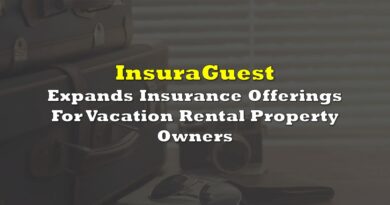 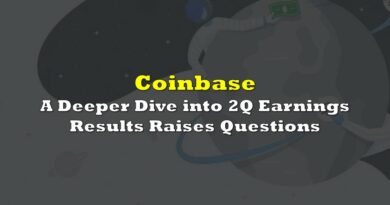 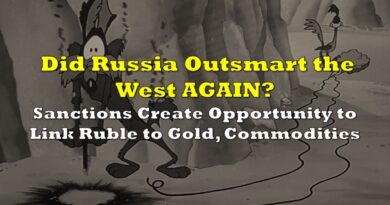