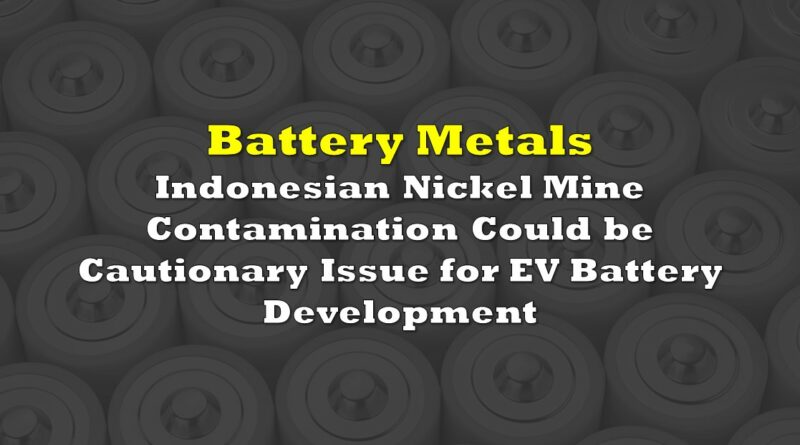 The electric vehicle (EV) revolution appears to be one of the most unstoppable business trends across the globe. Many governments are providing substantial support to EV companies, including OEMs, battery-metal mining companies, and firms that are building out charging stations. Moreover, almost every day, a major legacy automaker announces new, multibillion dollar plans to develop and introduce new EV models.

However, a possible bump in the road which could slow the party is evidence of significant environmental damage caused by mining for metals like nickel and lithium. On February 19, The Guardian newspaper in the UK published such evidence — specifically, heavily contaminated drinking water close to one of Indonesia’s largest nickel mines.

To date, the public, while acknowledging the adverse environmental effects of lithium mining and especially cobalt mining, as well as the human rights abuses seemingly commonplace in cobalt mines in Africa, has paid little attention to the environmental damage by mining for battery metals. It is possible that the troubling details the UK newspaper describes relative to the effects of nickel mining in the world’s largest nickel producing country could begin to resonate.

Perhaps this is not the most likely outcome, but if the public were to acknowledge the potential damage to the water supply from nickel mining, that in turn could force western governments and vehicle makers to consider slowing the pace of EV industry growth. Even though EVs promise to help reduce carbon emissions into the atmosphere and are therefore viewed as very environmentally friendly, other environmental, societal and governance (ESG) concerns could cause consumers and investors to potentially reconsider the unquestioned environmental supremacy of EVs.

Cr6 contamination in Hinkley, California was the central issue in a class action lawsuit that the utility PG&E Corporation (NYSE: PCG) paid US$333 million to settle in 1996. (This case was made into the movie “Erin Brockovich” starring Julia Roberts.) The maximum Cr6 water contamination levels in Hinkley were estimated to be 20 ppb. In 2014, the state of California set a maximum permissible contamination level of 10 ppb.

The Guardian reports that just less than 20% of the residents of Kawasi suffer from acute respiratory infections, far above the 9% national average.

While hardly conclusive, the degree of water contamination seen in water surrounding a nickel mine/processing facility is troubling. If additional investigations of other similar mining sites were to be made and yield similar results, consumers and government officials could be forced to question the true costs of EV battery production. 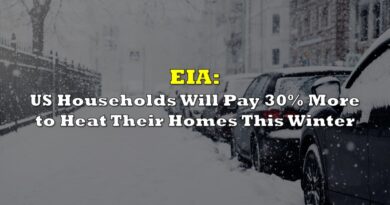 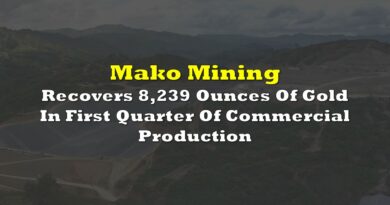 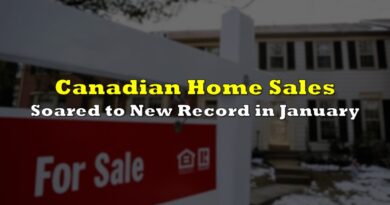